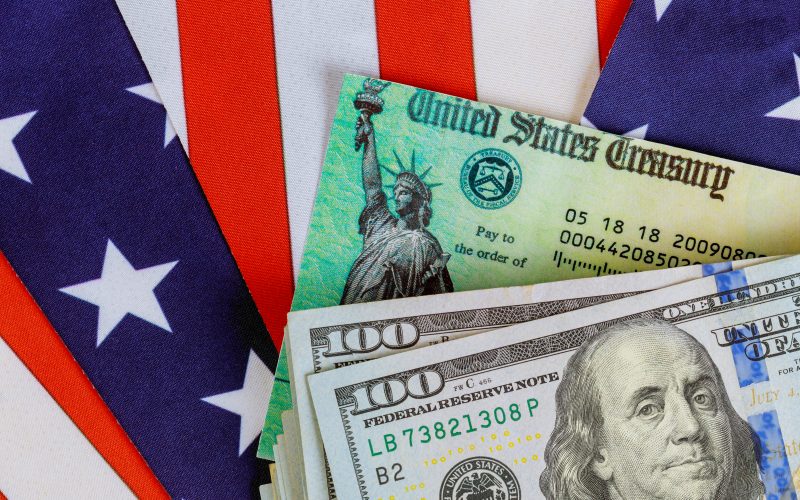 As lockdowns spread across the country last spring, the economy tanked. But the aftermath wasn’t as bad as predicted. New York Times economics reporter Ben Casselman joins host Krys Boyd to talk about what was predicted for the nation’s fiscal health, why the ripple effects weren’t as far reaching as they could’ve been, and who could still use a little help. His recent article is headlined “America Is on a Road to a Better Economy. But Better for Whom?” 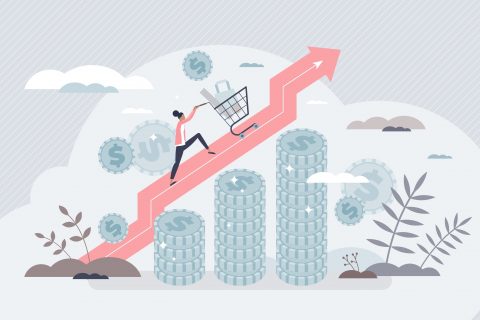 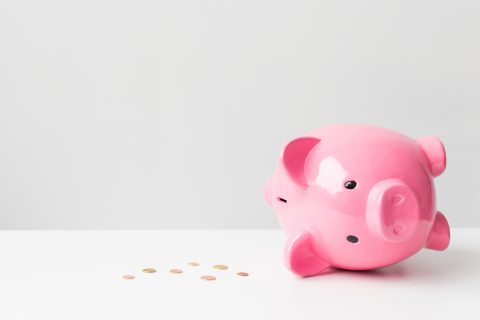 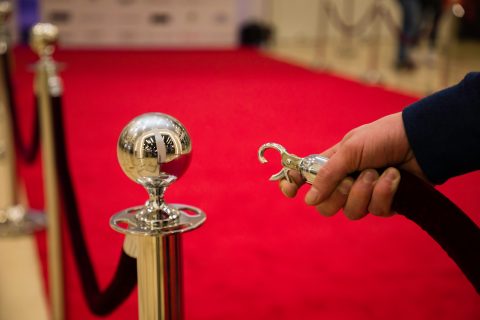 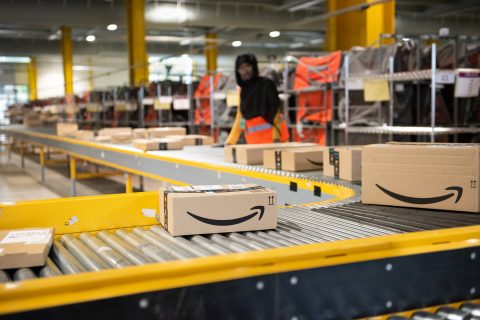