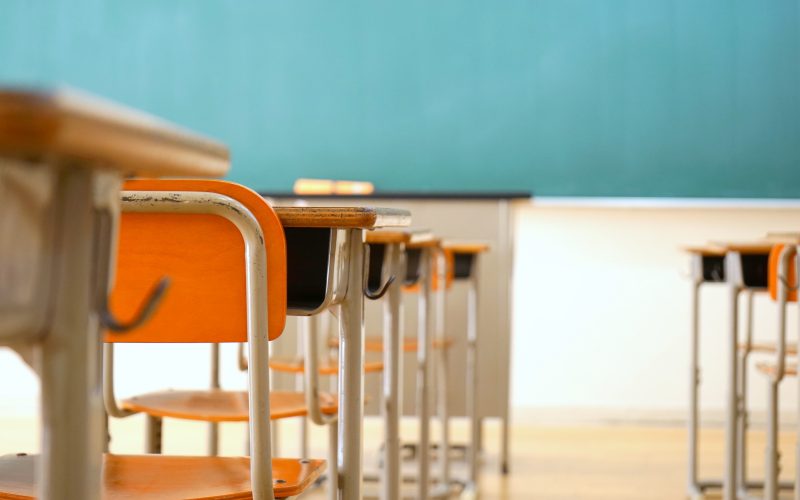 Since the nation’s founding – and particularly after the Civil War – public education was seen as a key component of creating common values that would hopefully unite the states. University of South Carolina School of Law professor Derek W. Black joins guest host John McCaa to talk about why a public education system built to serve all students is fundamental to creating an equitable society. His book is called “Schoolhouse Burning: Public Education and the Assault on American Democracy.” 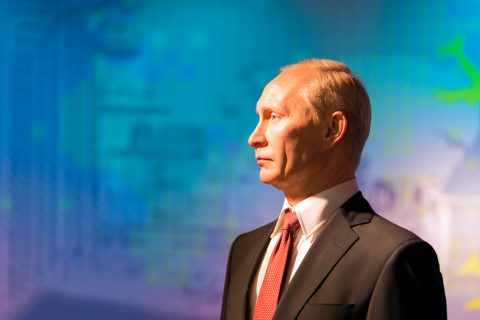 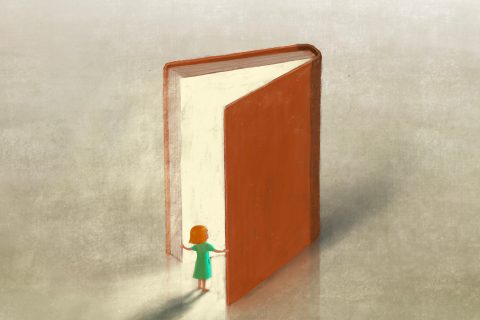