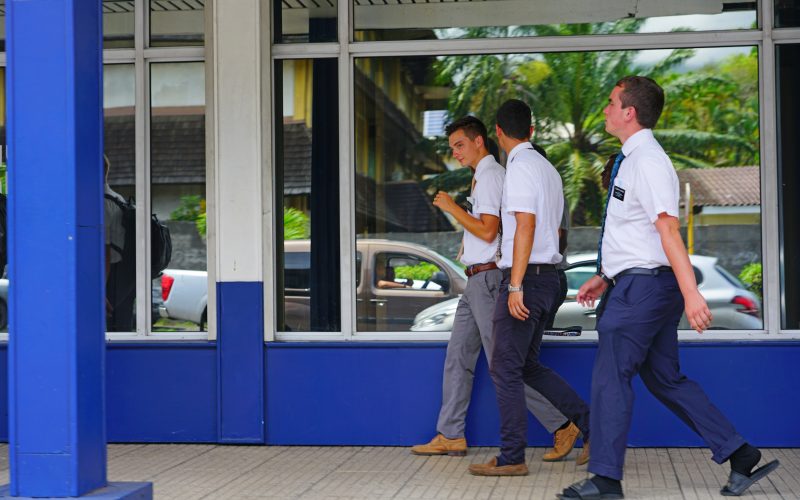 America 200 years ago had only five presidents in its history, half the country was frontier, and, yet, a brand-new religion was founded on its soil: The Church of Jesus Christ of Latter-day Saints. McKay Coppins, a staff writer for The Atlantic, joins host Krys Boyd to talk about his own faith, the model of assimilation it tries to capture, and the changes it must wrestle with to fit into the modern era. His article is headlined “The Most American Religion.” 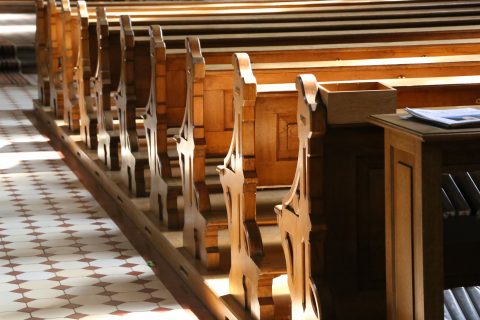