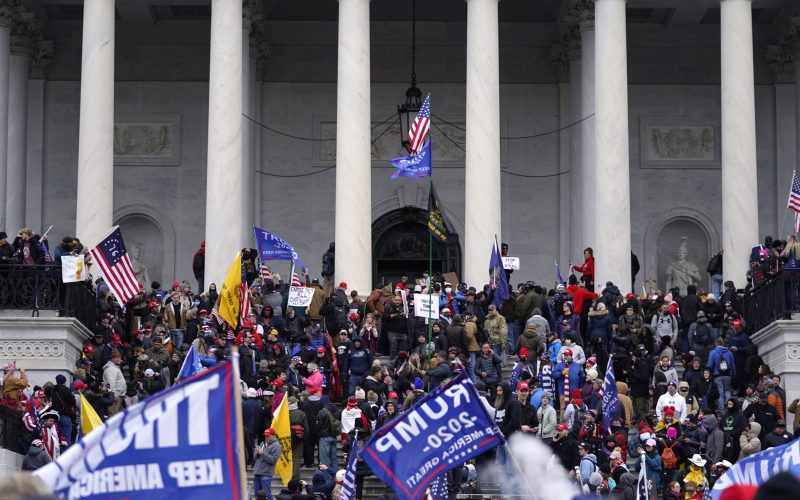 When people participate in a mob, they do so in part because the group provides some protection that wouldn’t be afforded to an individual acting the same way – a concept demonstrated Wednesday at the U.S. Capitol. Rob Henderson studies human behavior at the University of Cambridge, and he joins host Krys Boyd to talk about the psychology of why people follow a crowd, which he has written about for Psychology Today. 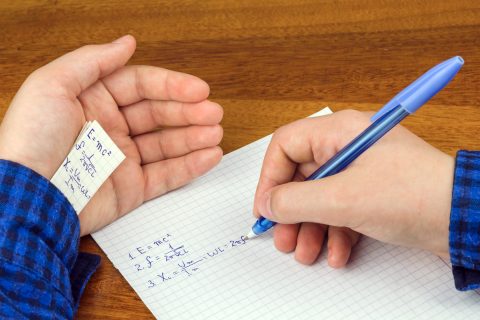 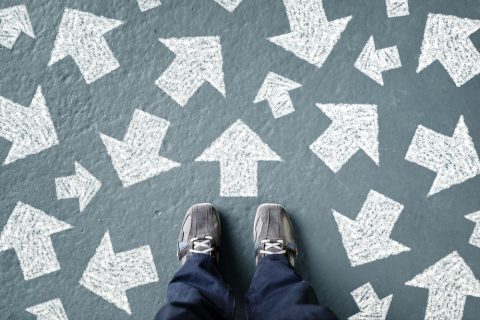