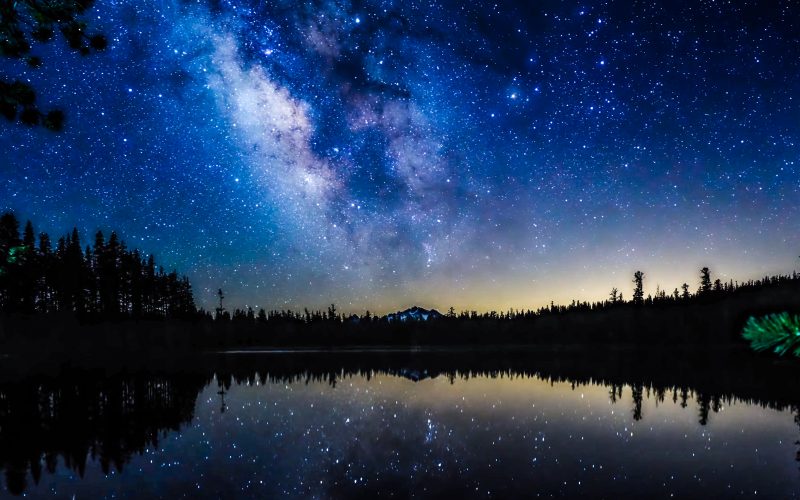 On December 21st, Jupiter and Saturn will have their closest encounter in more than 400 years — the kind of moment that has inspired astronomers and novices alike for centuries. Science journalist Jo Marchant joins guest host John McCaa to talk about the impact stargazing has had on human civilizations and the importance of connecting to the wonder of the night sky. Her new book is called “The Human Cosmos: Civilization and the Stars.” 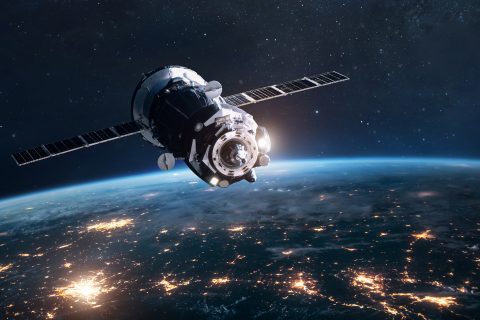 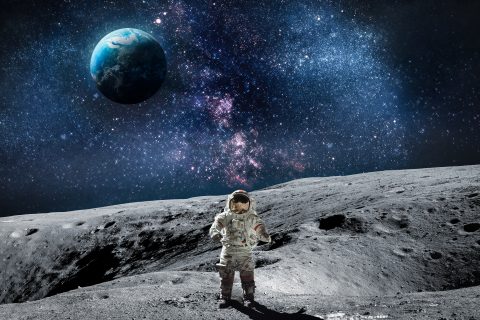 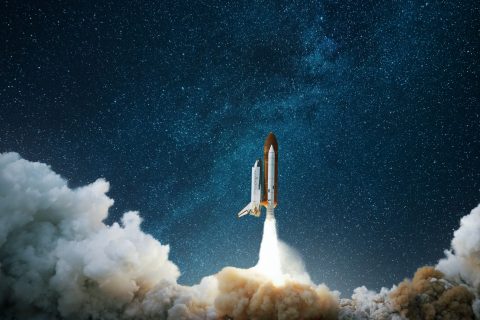 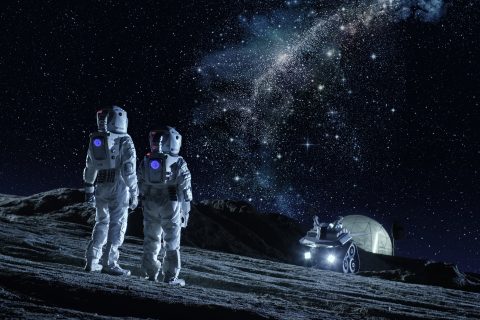