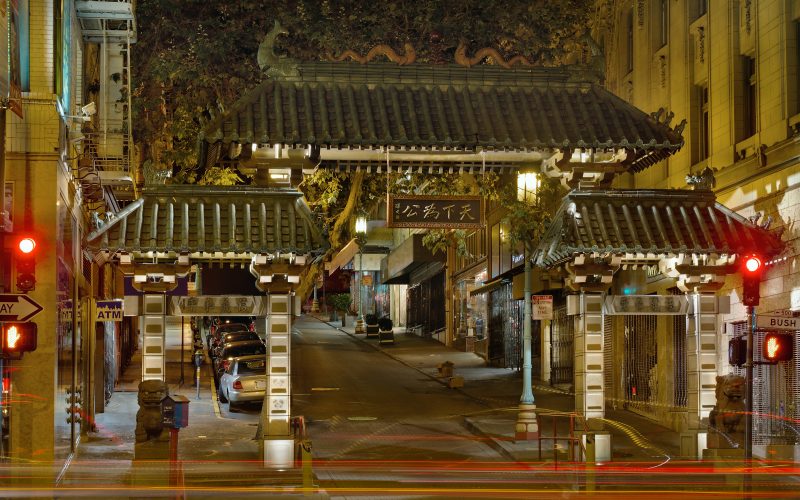 In the mid-19th Century, Chinese immigrants began settling in the U.S. – largely in San Francisco. And many of the young women and girls who crossed the Pacific were thrown into a life of slavery and prostitution. Julia Flynn Siler joins guest host John McCaa to tell the story of a courageous group of female abolitionists who dedicated their lives to rescuing these women, which she writes about in “The White Devil’s Daughters: The Women Who Fought Slavery in San Francisco’s Chinatown” (Knopf). 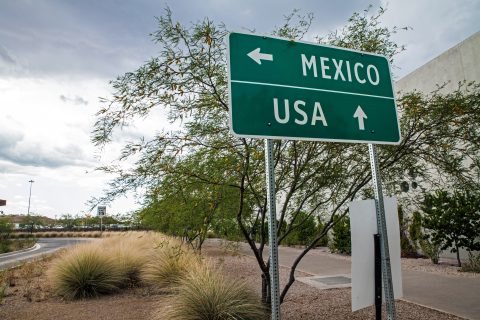 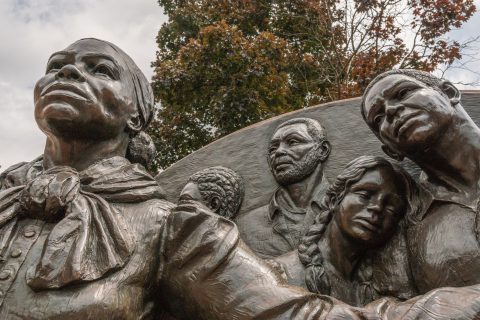 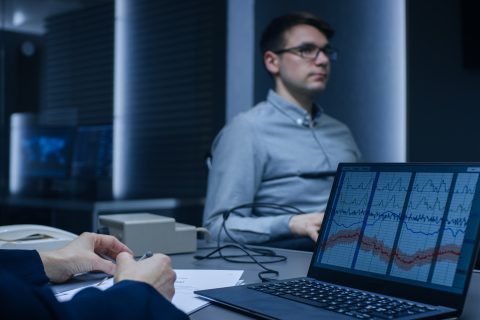