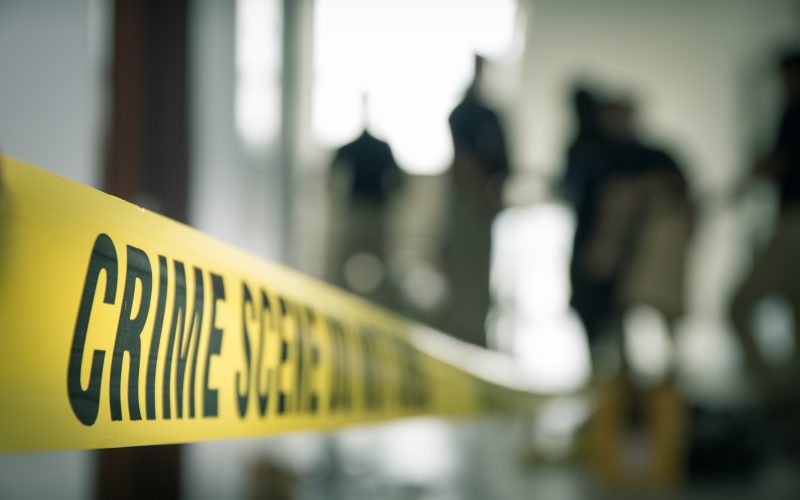 The ability for people to so easily switch from, say, devoted family man to serial killer is the crux of America’s continued fascination with true crime. That’s the subject of “American Predator: The Hunt for the Most Meticulous Serial Killer of the 21st Century.” Author and investigative journalist Maureen Callahan joins guest host Courtney Collins to talk about the subject of the book, a man named Israel Keyes, who meticulously plotted and murdered victims undetected for 14 years. 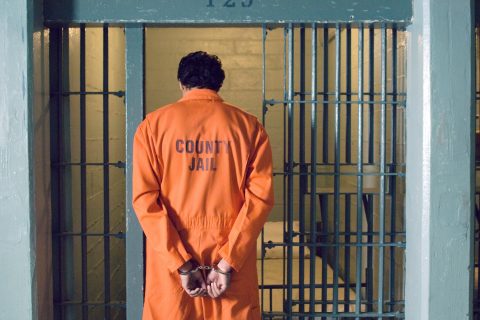 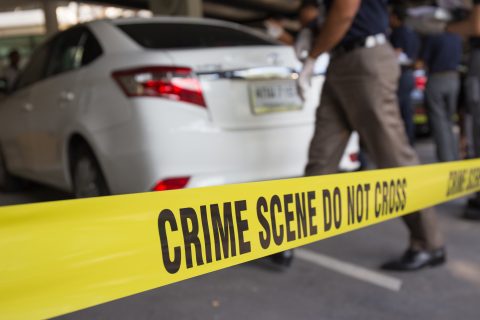 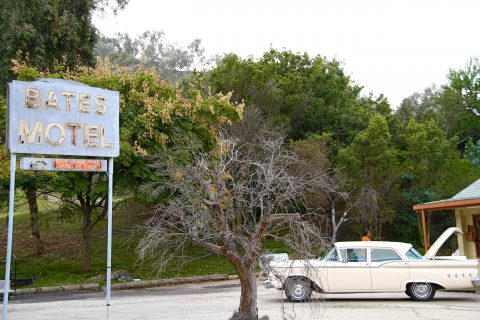 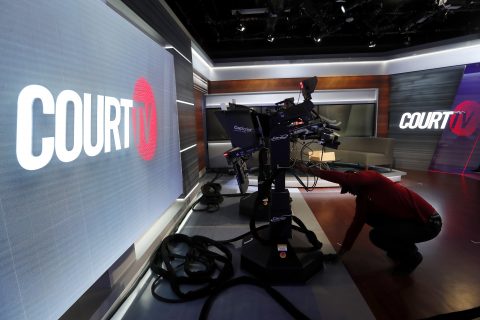