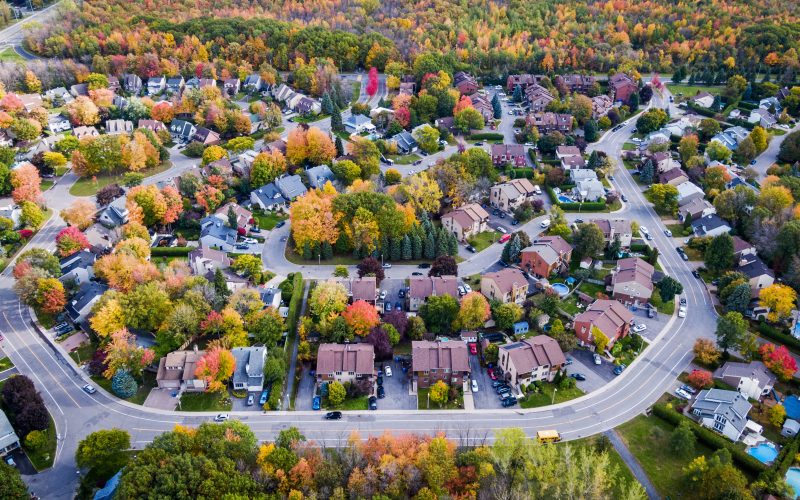 President Trump has focused on a charged campaign narrative that the suburbs are under siege—but who’s attacking? Kriston Capps, Staff writer at Bloomberg CityLab, joins host Krys Boyd to talk about Trump’s take on federal fair housing—his thoughts on who’s allowed to live where— and why he hopes some voters hear his call. His article is called “Showdown Over Segregation in the Suburbs. 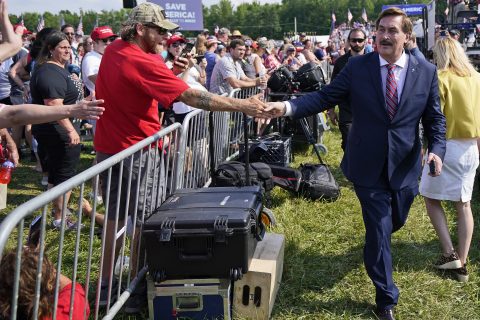 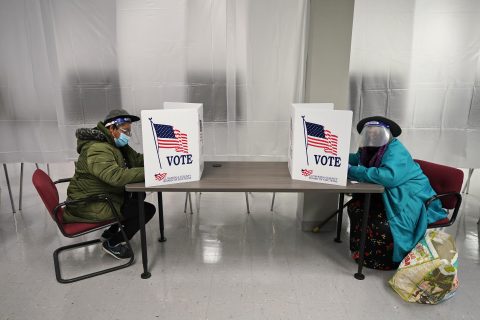 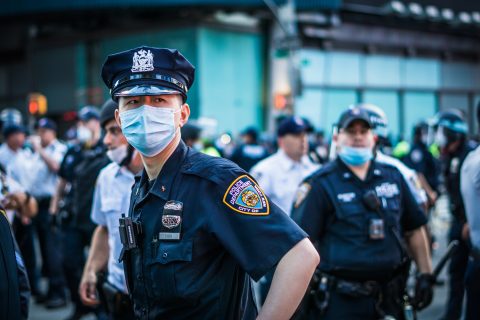