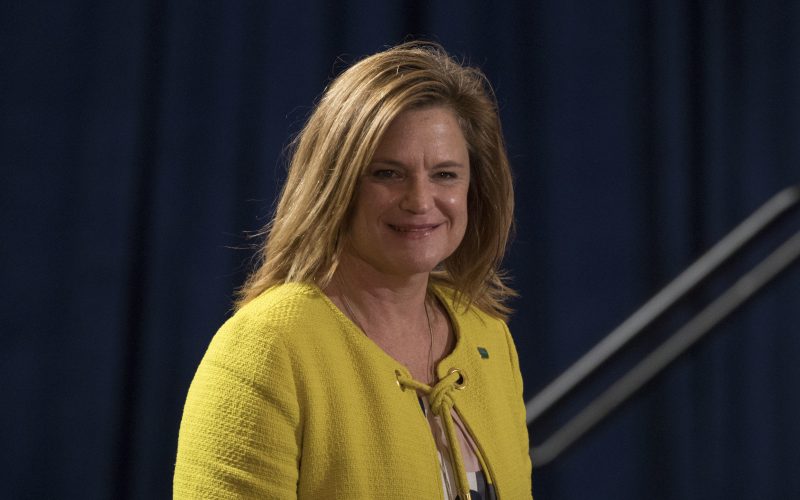 After all these years, women still find themselves in a man’s world; now they want new tools to push back against patriarchy. Jennifer Palmieri is president of the Center for American Progress Action Fund and former White House Communications Director for President Barack Obama. She was also Director of Communications for Hillary Clinton’s 2016 presidential campaign, and served as National Press Secretary for the John Edwards presidential campaign in 2004 and the Democratic Party in 2002. She joins host Krys Boyd to talk about stories of achieving equity in the workplace. Her book is “She Proclaims: Our Declaration of Independence from a Man’s World.” 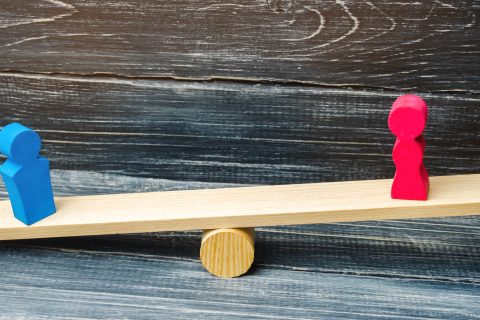 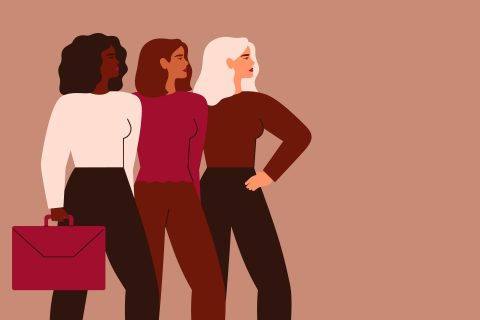