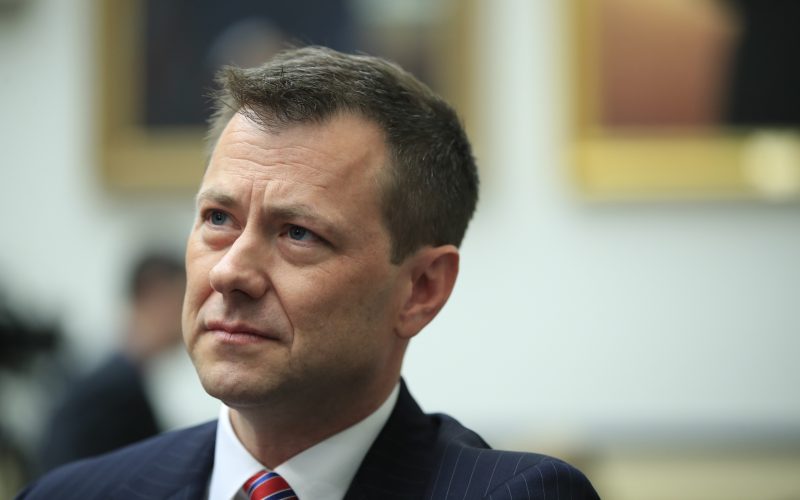 During the 2016 presidential campaign, FBI agents were tasked with looking into possible connections between the Trump campaign and Russia. Peter Strzok served as deputy director of the counterintelligence division and received the bureau’s highest investigative honor, the Director’s Award for Excellence. He joins host Krys Boyd to talk about his career tracking Russian interference – and about his very public firing after President Trump took office. His book is “Compromised: Counterintelligence and the Threat of Donald J. Trump.” 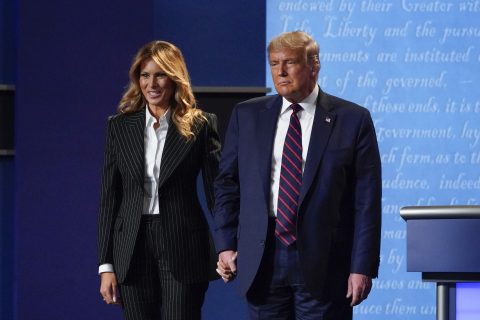 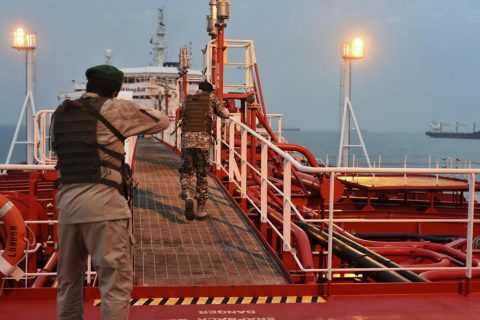