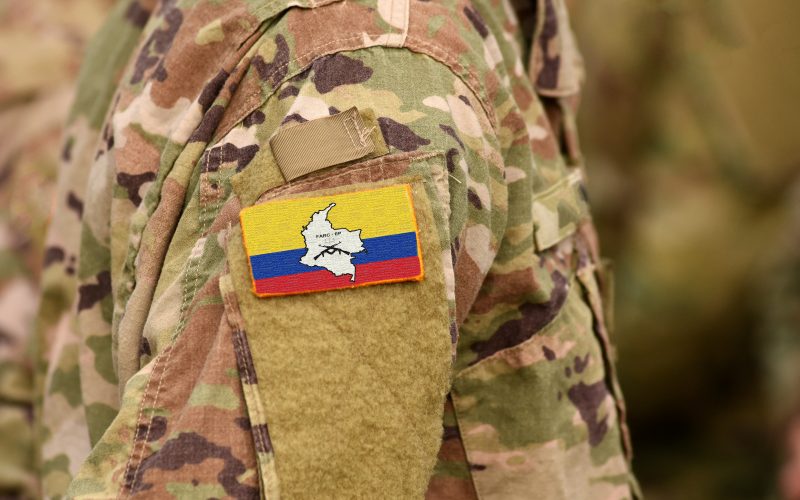 In the 1990s, an American father was kidnapped by the Colombian FARC, leaving his emotionally devastated family with the task of securing his release. And all along, his son was chronicling the saga on video. Filmmaker Miles Hargrove joins host Krys Boyd to tell his own story — the story he captured on a Video8 camcorder — of his family’s dramatic and harrowing struggle to get their patriarch home. “Miracle Fishing” screens tonight as the opening night film of VideoFest’s DocuFest. 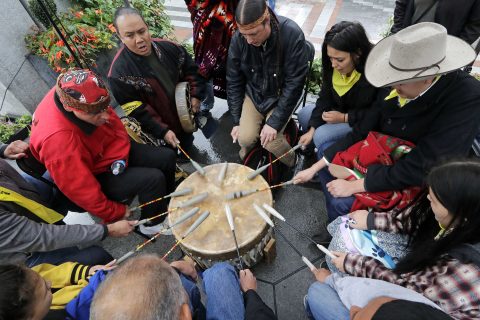 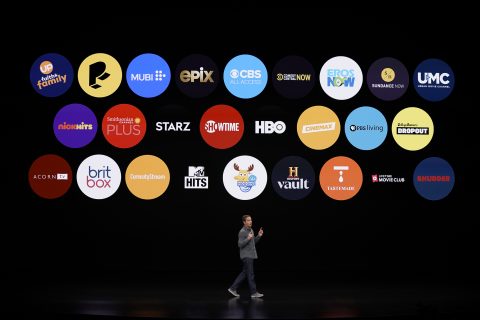 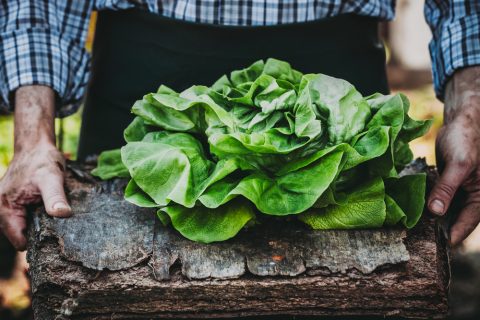