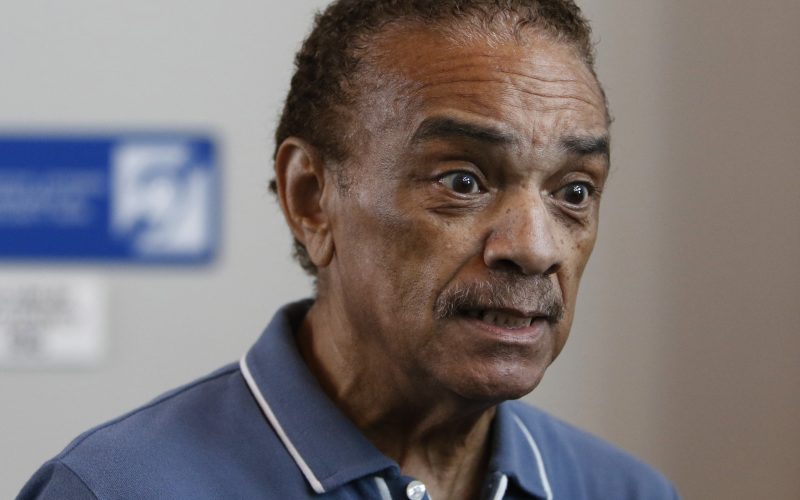 In 1961, the Dallas Citizens Council, made up of all white men, commissioned a video promoting inclusion and opportunity in Dallas. The goal: race issues here would not interfere with business. Bob Ray Sanders, a former reporter and editor with both the Fort Worth Star-Telegram and KERA, joins host Krys Boyd to talk about the documentary “At the Crossroads … Again,” which looks back at four decades of North Texas race relations and how these stories are covered in the media. The film airs tonight at 10:30 on KERA-TV and kicks off the new season of “Frame of Mind,” a partnership between Art&Seek and Dallas VideoFest. 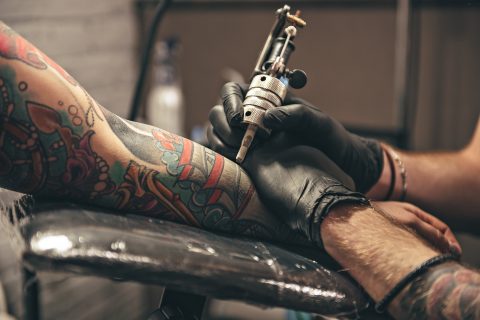 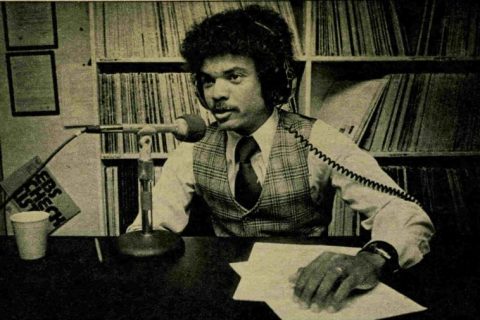 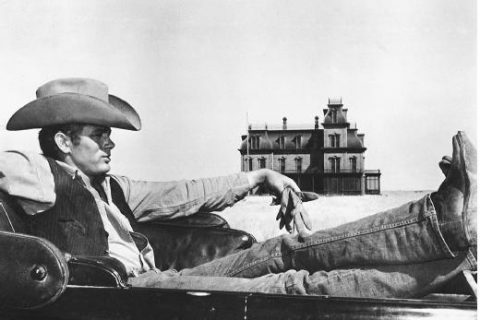