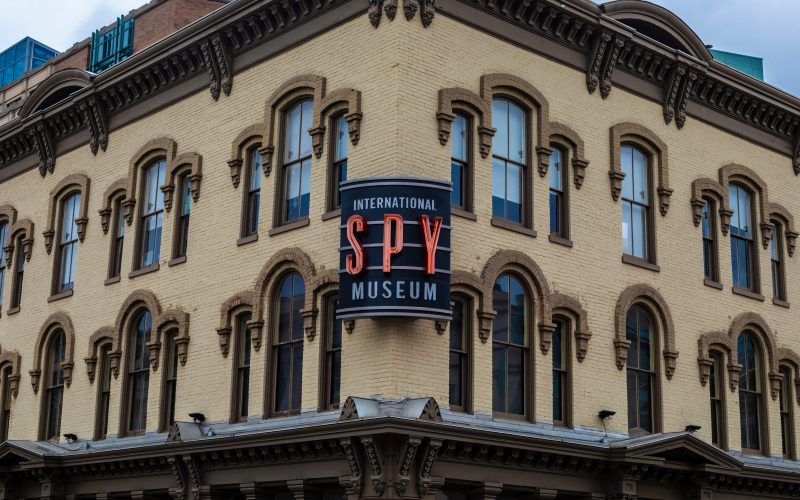 The U.S. military once had an idea to strap bombs to bats. Meanwhile, the intelligence services thought of digging a spy tunnel under the Soviet embassy. Vince Houghton, historian and curator of the International Spy Museum, joins host Krys Boyd to talk about these and other wacky ideas that ultimately never came to fruition. His new book is called “Nuking the Moon: And Other Intelligence Schemes And Military Plots Left On The Drawing Board” (Penguin). 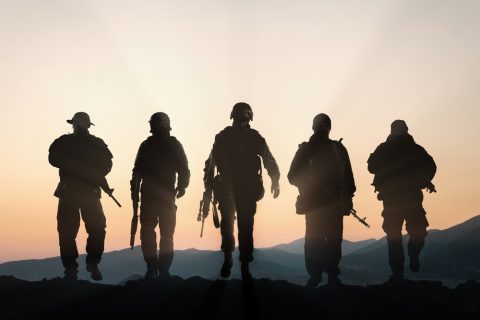