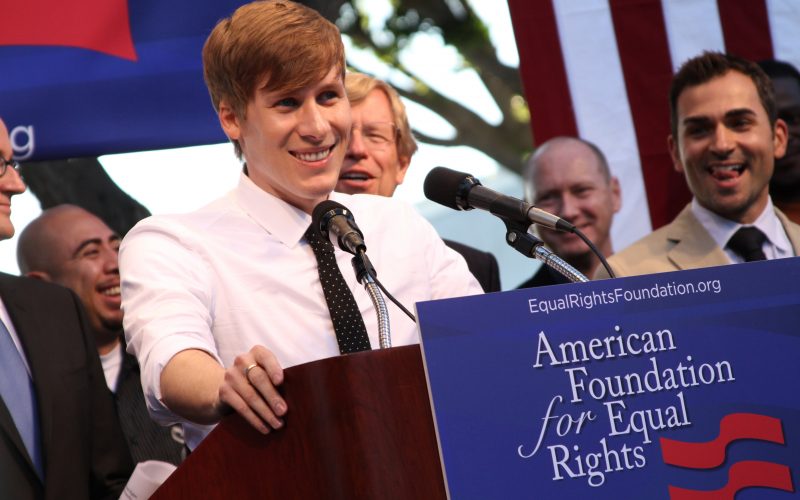 Dustin Lance Black won an Oscar for his screenplay for “Milk,” starring Sean Penn as the politician Harvey Milk. Black joins guest host Courtney Collins to talk about his formative years in a Mormon household near San Antonio – and how he left that life behind to become an LGBTQ activist and sought-after screenwriter. He tells his story in his new memoir “Mama’s Boy: A Story from Our Americas” (Knopf). 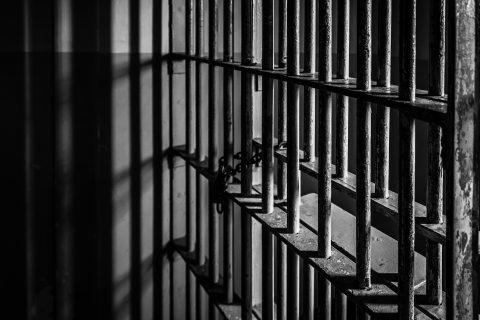 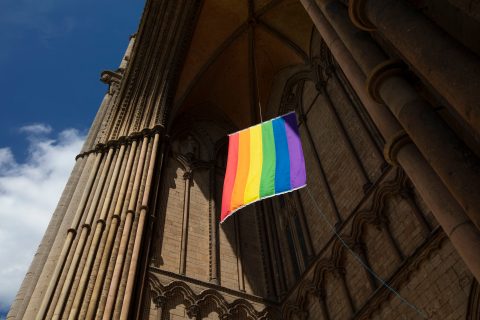 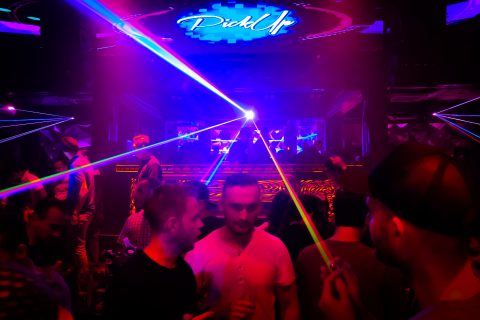 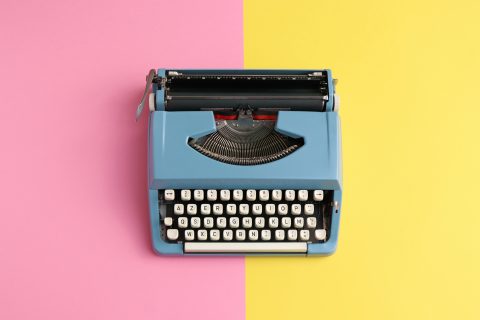