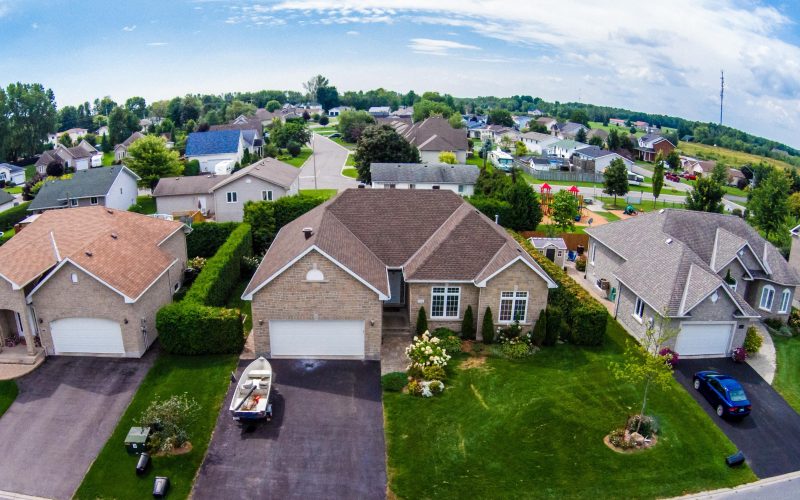 The promise of the middle class began in the 1920s with a promise of “a chicken in every pot.” By mid-century, the dream became much more expansive—even as it turned away a significant portion of Americans. David Stebenne, teaches political, legal and constitutional history at The Ohio State University, and he joins host Krys Boyd to talk about the social movements and government policies that defined the mid-20th century. His new book is “Promised Land: How the Rise of the Middle Class Transformed America, 1929 – 1968.” 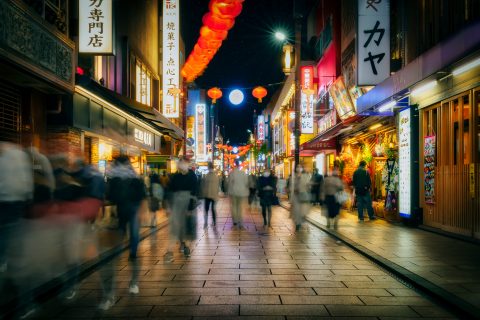