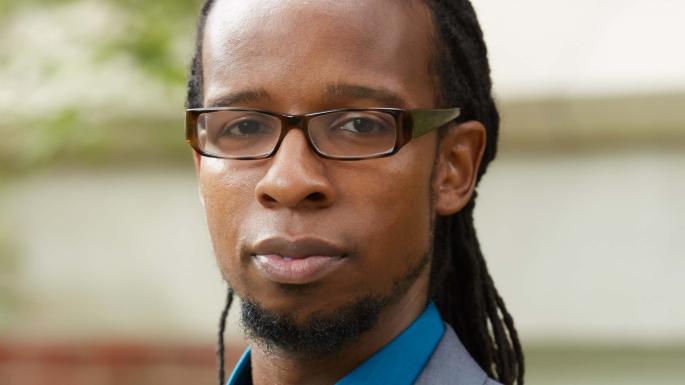 We have a picture in our minds of what a racist looks like: a hooded member of the KKK or a modern white nationalist. But racism isn’t always something we see outwardly. Ibram X. Kendi is director of the Antiracist Research and Policy Center at American University, and he joins host Krys Boyd to talk about the pressing need to look inward to combat racism in all its forms, which he writes about in “How to be an Anti-Racist.” Kendi is also a columnist for The Atlantic, and his new essay written in the days following George Floyd’s death, “The American Nightmare,” looks at the fear many black Americans face every day. 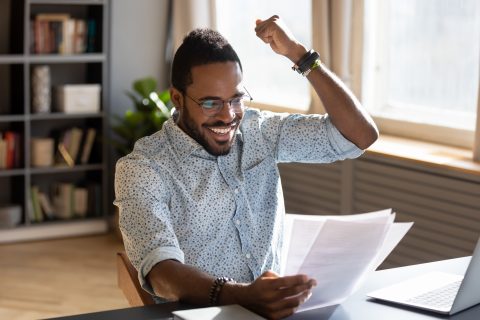 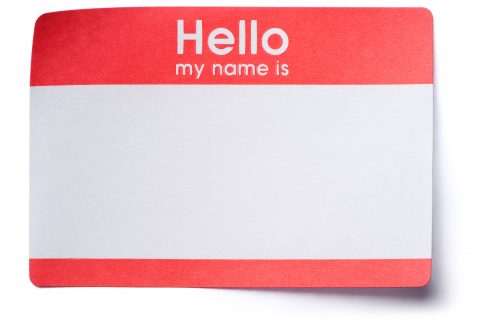 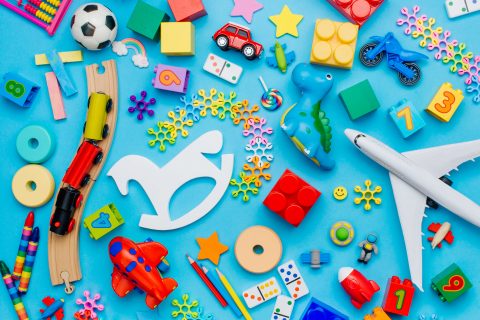 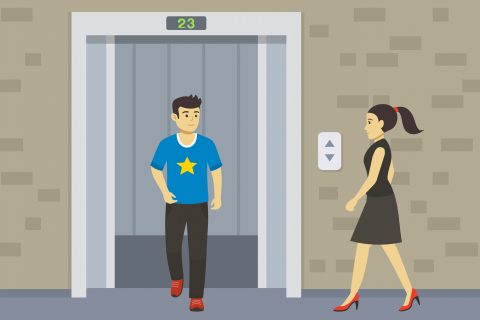