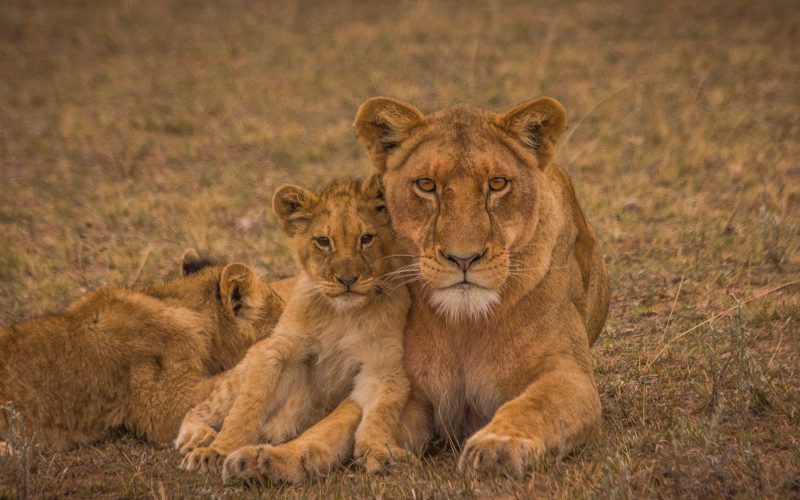 Teenagers are known for being moody, hormonal and awkward – characteristics that extends beyond humans. Dr. Barbara Natterson-Horowitz, visiting professor in the Department of Human Evolutionary Biology at Harvard and president of the International Society for Evolution, Medicine and Public Health, talks to host Krys Boyd about how all animals — humans included — transition into adulthood. Her new book, written with Kathryn Bowers, is called “Wildhood: The Epic Journey from Adolescence to Adulthood in Humans and Other Animals.” 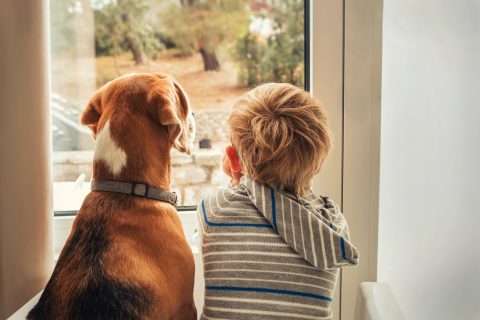 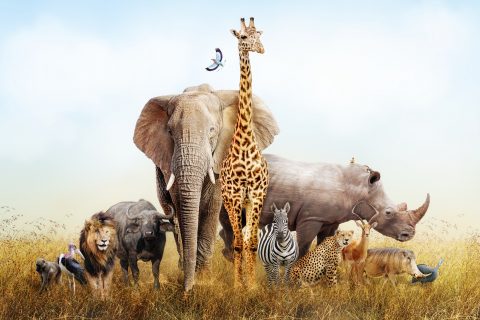 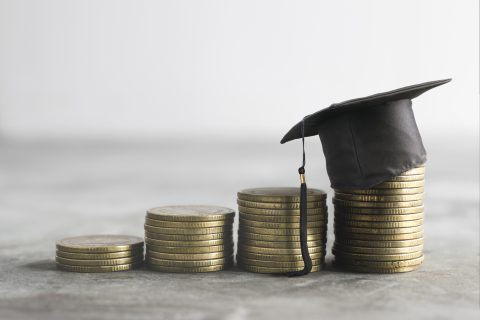 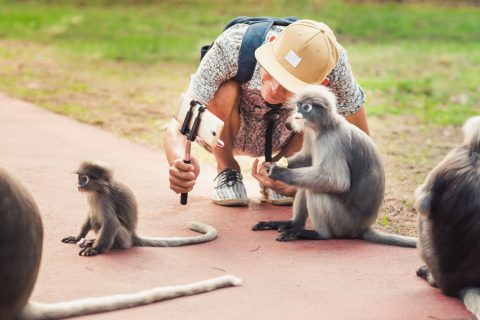