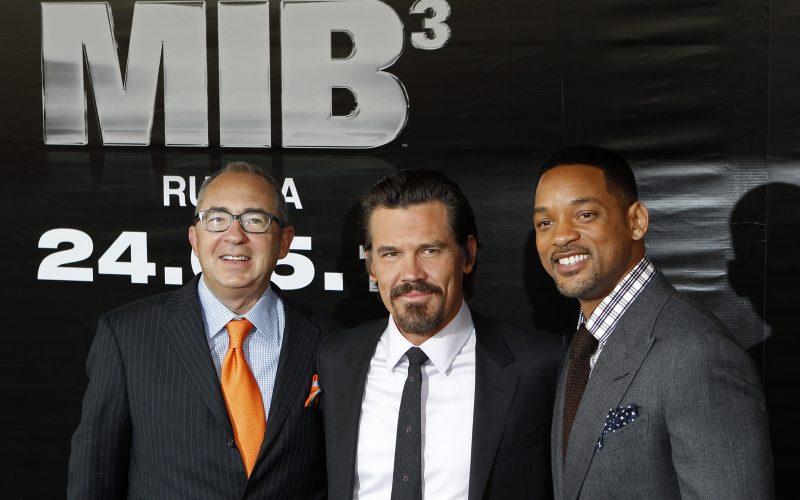 How does a kid with over-protective parents go from being a nice French horn player to shooting adult films to earning industry renown as a successful director of big-budget films? Barry Sonnenfeld joins host Krys Boyd to talk about his winding road to success that eventually led to making the “Men in Black” franchise and other blockbusters. His new book is called “Barry Sonnenfeld, Call Your Mother: Memoirs of a Neurotic Filmmaker.” 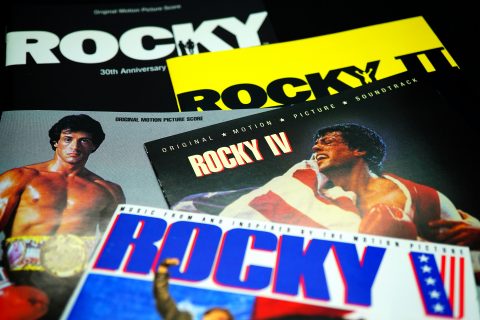 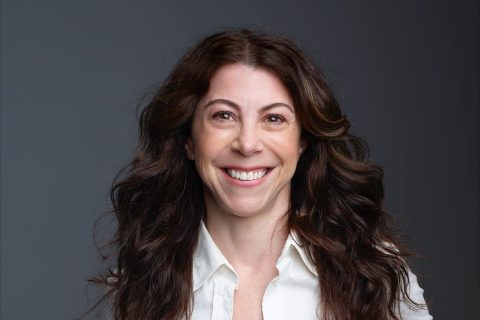