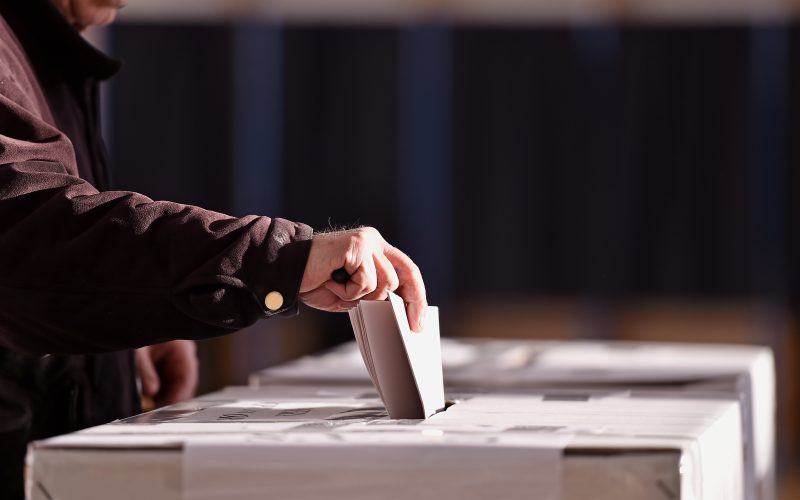 On Super Tuesday, voters in 14 states cast their votes. Whether or not we will know on Wednesday who those votes were cast for – and which candidate claimed the bulk of the 1,300 available delegates – remains to be seen. Host Krys Boyd talks about if the race for the Democratic nomination for president is clearer or cloudier with David Barker, Director of the Center for Congressional and Presidential Studies at American University; and Niambi Carter, assistant professor of political science at Howard University. 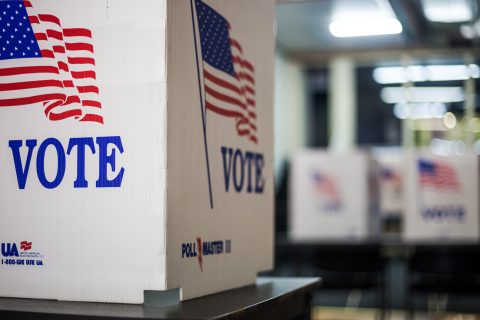 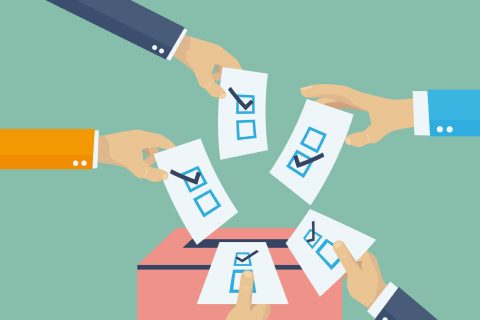