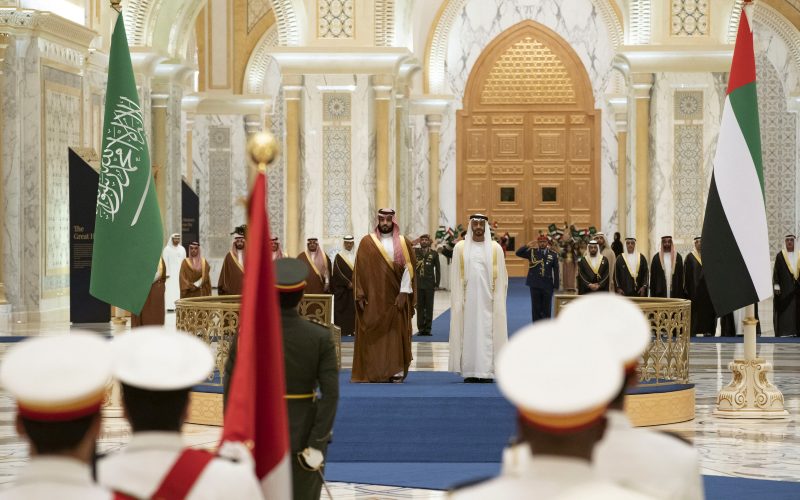 Iran and Saudi Arabia are currently locked in a battle for Middle East supremacy. Kim Ghattas, Emmy-winning journalist and a writer who covered the Middle East for 20 years for the BBC and the Financial Times, joins host Krys Boyd to talk about the source of their animosity – including differing views of Islam. Her new book is “Black Wave: Saudi Arabia, Iran, and the Forty-Year Rivalry That Unraveled Culture, Religion, and Collective Memory in the Middle East.” 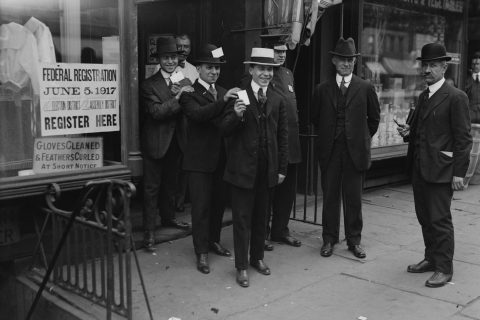