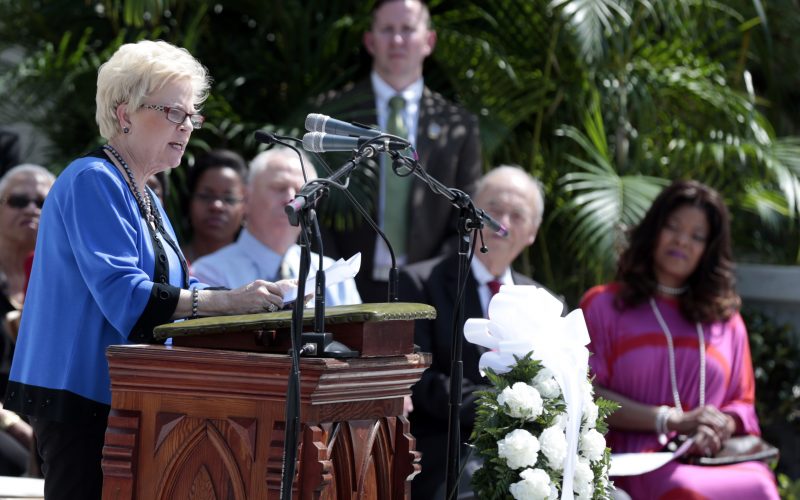 In his 1963 inauguration speech, former Alabama Governor George Wallace promised a cheering crowd, “Segregation now. Segregation tomorrow. Segregation forever!” It would be many years later, when his daughter Peggy Wallace Kennedy had a child of her own, that she began to realize the deep wounds her father’s actions fostered. Wallace Kennedy talks to host Krys Boyd about her work to change her family’s legacy. Her memoir is called “The Broken Road: George Wallace and a Daughter’s Journey to Reconciliation.” 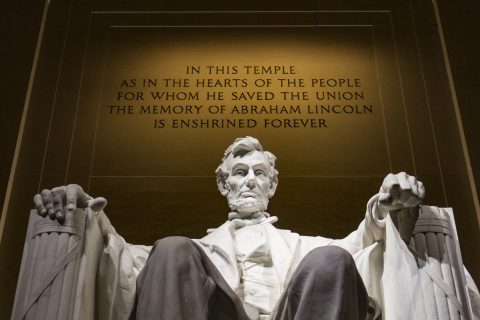 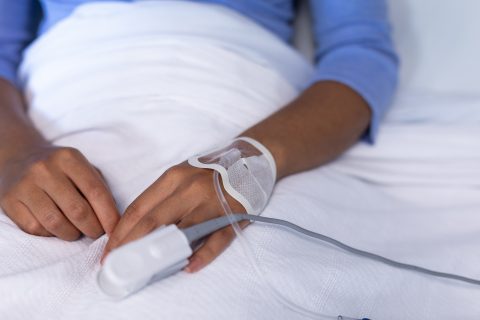 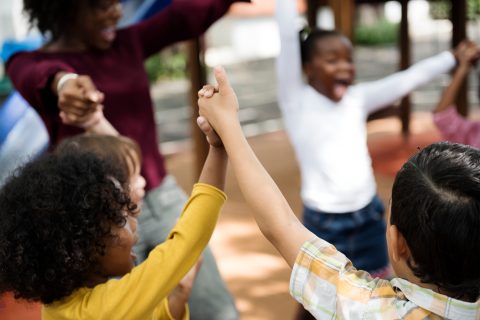 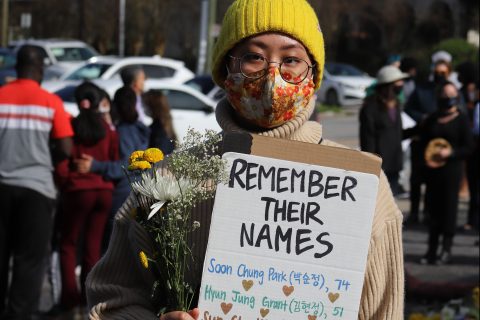