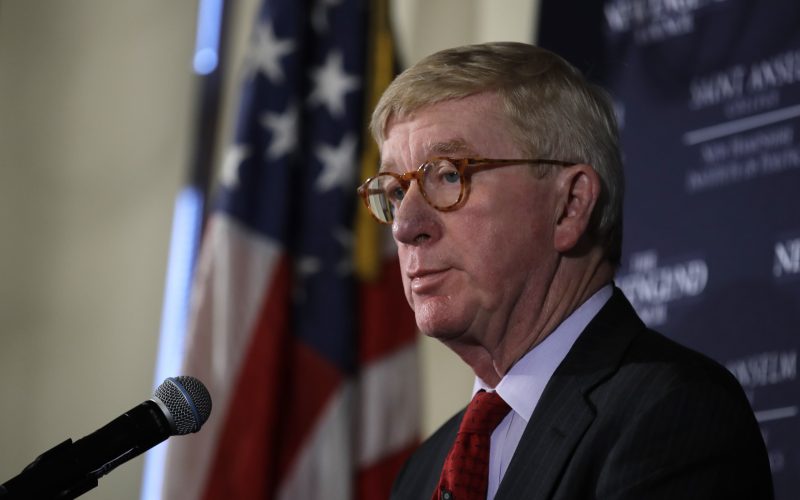 President Donald Trump’s 2020 re-election campaign began almost as soon as he took office, but there are a few traditional, fiscally conservative Republicans who want to challenge him. As Think broadcasts from the studios of KUT in Austin, William Weld – a two-time governor of Massachusetts – joins host Krys Boyd to talk about his strategy for challenging the president in the Republican primary.