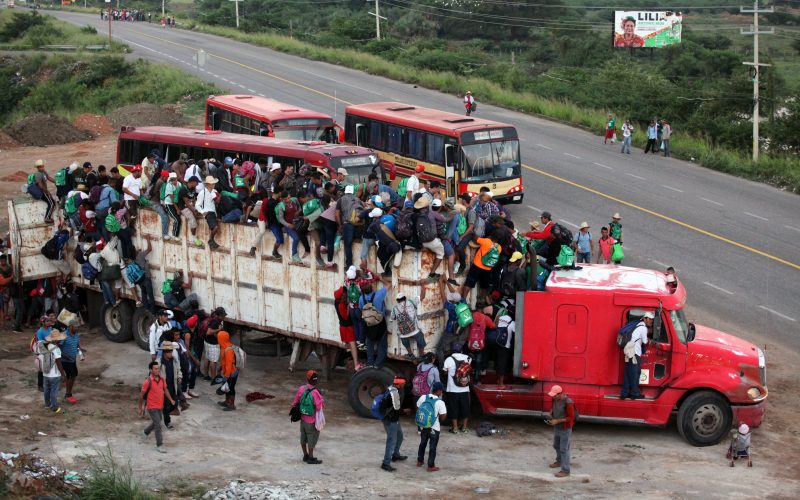 Citizens of Honduras are routinely extorted by gangs and regularly murdered if they fail to pay up. Those gangs operate unchecked in part because of a government infested with corrupt officials. Sonia Nazario spent a month reporting in the country, and she joins guest host Courtney Collins to talk about how this combination of violence and corruption has everyday Hondurans fleeing in record numbers – and to explain why cutting U.S. aid is making the situation worse. Her story on the topic appears in The New York Times. 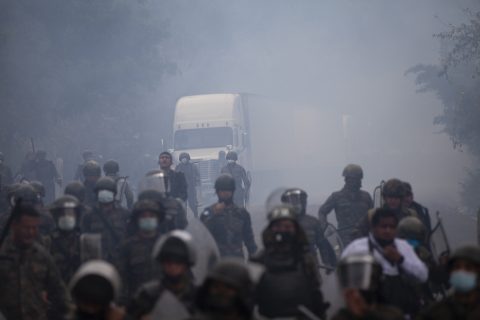 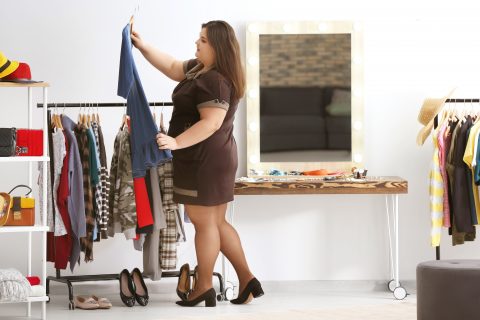