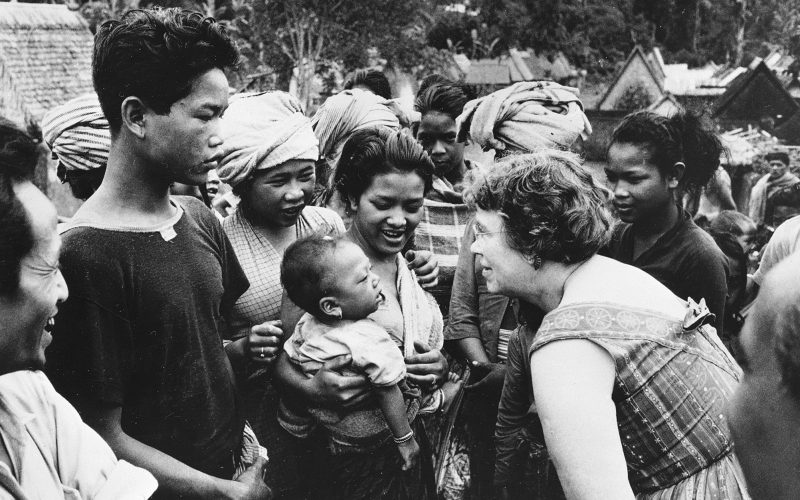 There was a time when school children were taught that civilizations were “primitive,” the people, “savages.” That is, until the father of modern anthropology changed the narrative. Charles King, Georgetown University Professor of International Affairs and Government, joins host Krys Boyd to talk about how he and his peers set about rethinking our humanity, which he writes about in “Gods of the Upper Air: How a Circle of Renegade Anthropologists Reinvented Race, Sex, and Gender in the Twentieth Century.” 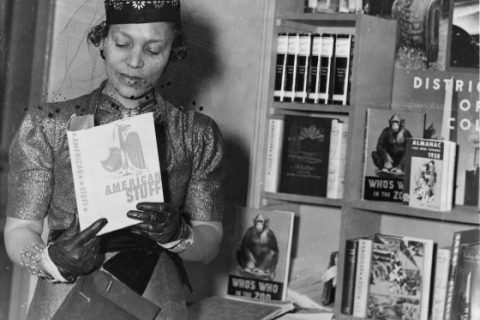