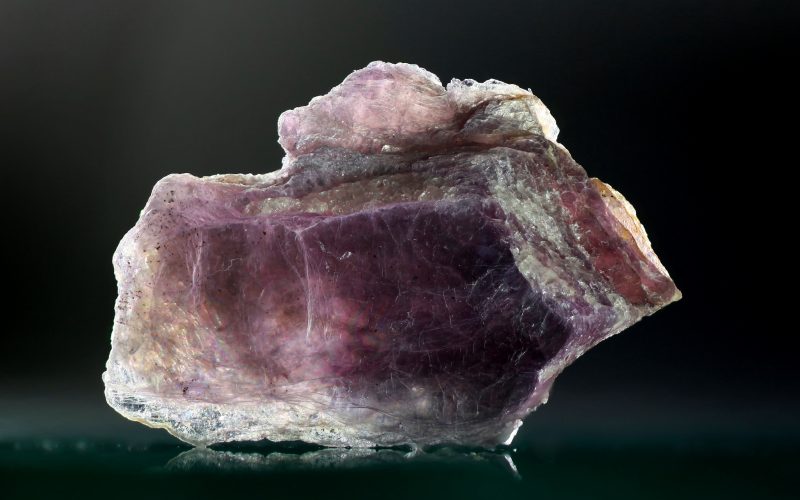 The most important drug discovery for treating bipolar disorder came about when a brilliant doctor experimented in an abandoned kitchen. Walter A. Brown, clinical professor emeritus at Brown University, joins host Krys Boyd to tell the story of John Cade, whose pioneering work with lithium has helped an untold number of people – though it took decades for his research to finally be put to use. Brown’s new book is called “Lithium: A Doctor, a Drug, and a Breakthrough.” 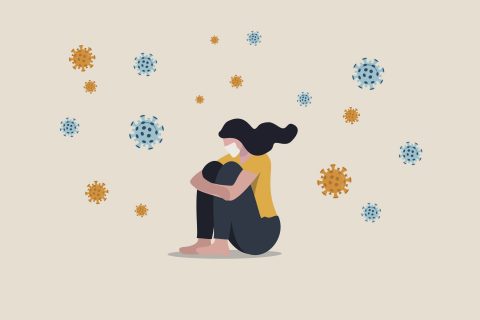 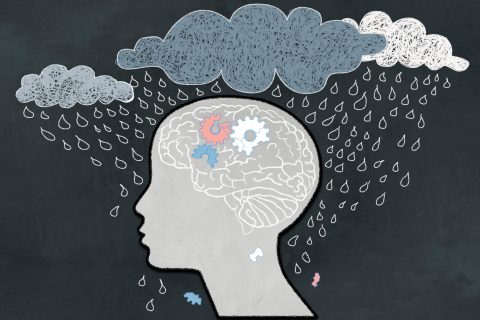 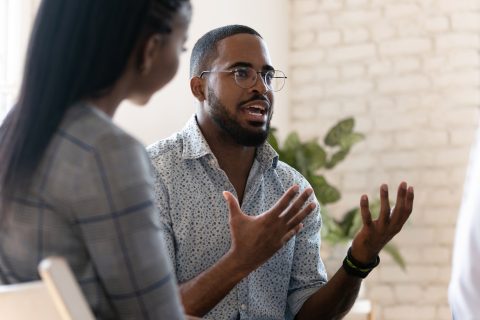 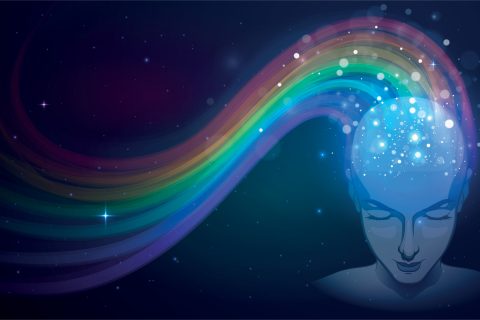