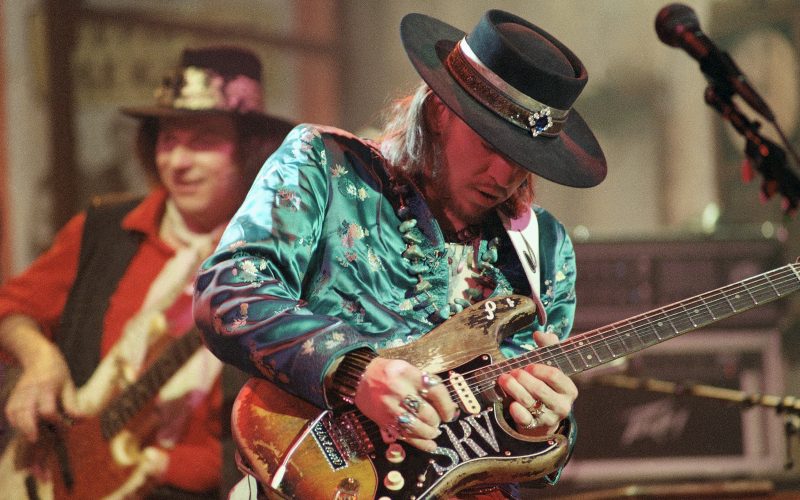 In 1959, when three rock ‘n’ roll greats died in a plane crash, it was called “the day the music died.” In 1990, it was the blues world mourning when guitar great Stevie Ray Vaughan perished in a helicopter accident. The Dallas native rose to fame in the 1980s, the era of arena rock, but his music was a fiery about-face from that pop sound and helped to reawaken the blues genre. Alan Paul joins host Krys Boyd to talk about the life and times of SRV, which he writes about in “Texas Flood: The Inside Story of Stevie Ray Vaughan.”