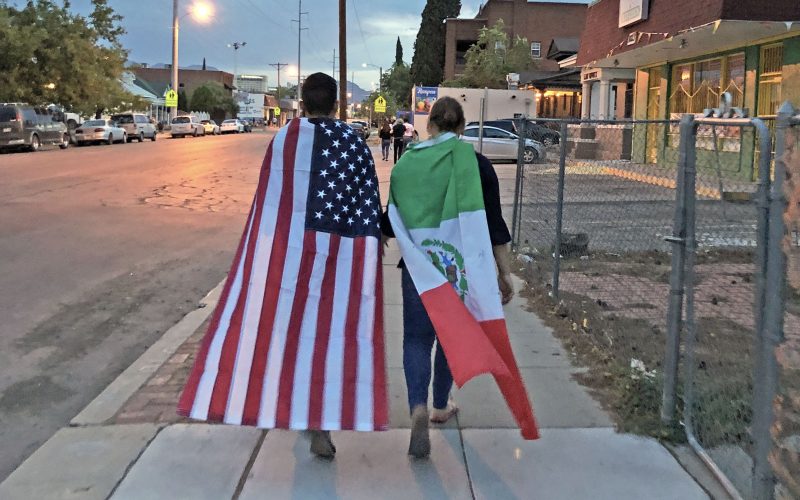 Gun violence dominated the weekend as at least 22 people were killed by a gunman in El Paso – and nine more were shot to death 12 hours later in Dayton, Ohio. Today on Think, host Krys Boyd gets an update from El Paso, and later in the hour we were joined by experts on gun violence and the anger of young, white men.

We started today’s show with a report from El Paso. KERA’s Stella Chavez has been in the city since Saturday evening, and she says residents are saying this attack is especially painful since it appears the gunman targeted Mexican Americans – who make up the majority of El Paso’s population.

“It’s very personal. People are very angry and tired,” she said. “I’ve been hearing over and over – especially at events that I’ve covered – that they’re tired of the anti-immigrant or anti-Mexican rhetoric that’s coming from President Trump and others. There’s also a feeling that the border is just very misunderstood.”

In a speech this morning, President Trump condemned white supremacy and repeated his support for what are known as “red flag laws,” which allow for the confiscation of firearms from people who are at risk for harming others – including the mentally ill. He went on to say that, “mental illness and hatred pulls the trigger, not the gun.”

Mark Rosenberg helped to establish the Centers for Disease Control’s National Center for Injury Prevention and Control. And on today’s show, he talked about how red flag laws could work in a larger strategy to curb gun violence.

“What President Trump said about red flag laws was actually very good,” Rosenberg said. “Red flag laws seem to be effective, but we need more research to show that they really work so that they can be implemented across the country. But there are other ways that also take guns away from people who shouldn’t have them but don’t infringe on the rights of law-abiding gun owners.”

“President Trump ended up by saying, ‘We’ve got to do the things that work.’ The problem is: we don’t know what those things are,” Rosenberg said. “So this is where the science comes in. We’ve got to find for President Trump what works. We’ve got to find for the lawmakers what works and what doesn’t. Right now we don’t know whether arming all the teachers in schools will save more lives or kill more kids. We don’t know that bans on the sale of assault weapons will reduce mass shootings, and it is singularly important that we restart [the research] so we can tell President Trump, ‘these are the things that work.'”

One thing that connects the El Paso and Dayton shooters is that they both appear to be young, white men. We wrapped up today’s show speaking with Andrew Yarrow, author of the book “Man Out: Men on the Sidelines of American Life,” talking about why so many mass shooters fit this profile.

“I found in talking to people in some of my surveys that there’s not only resentment toward government, toward business, toward immigrants, but a huge amount of resentment toward women,” Yarrow said. “The amount of misogyny on the internet, and particularly on these darker corners like 8Chan and 4Chan, is really pretty despicable and pretty wide spread.”

For more on this topic, check out Guns & America, a national reporting collaborative made up of 10 pubic media newsrooms — including KERA. And listen to the rebroadcast of this hour of Think tonight at 10 p.m. CT. 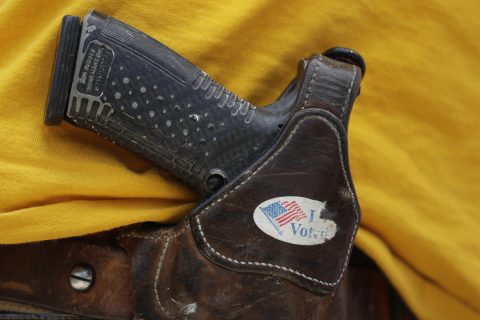 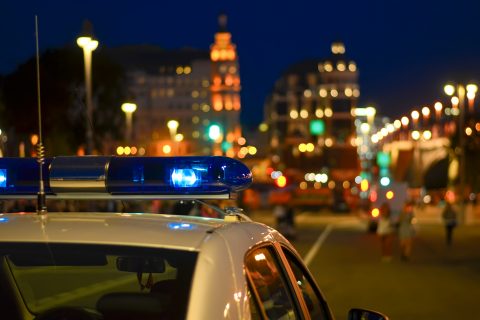 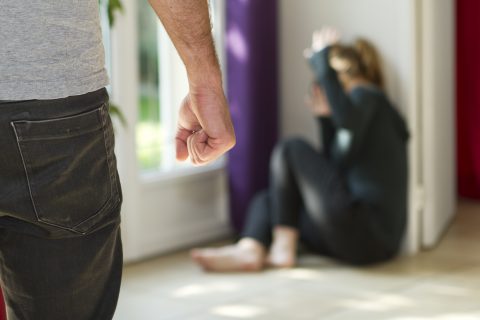