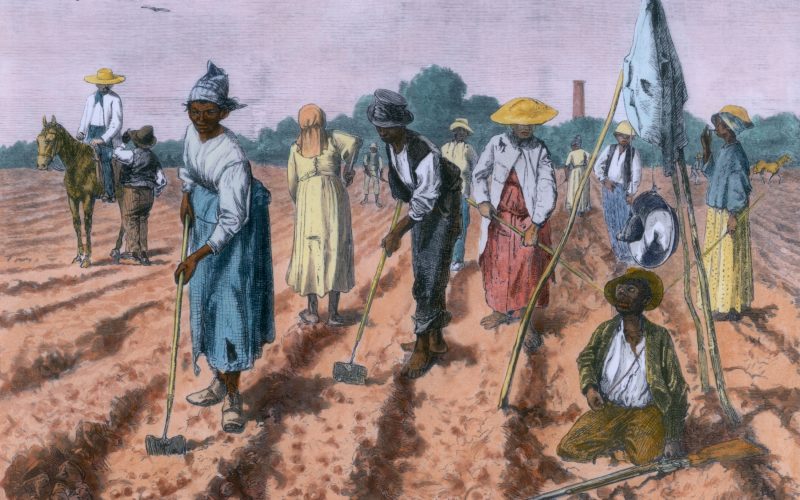 In the late 1920s and early ’30s, Zora Neale Hurston befriended Cudjo Lewis, and elderly formerly enslaved man living in Alabama. Hurston’s interviews with Lewis about his capture in Africa and transfer to America form the basis of “Barracoon: The Story of the Last ‘Black Cargo’” (Amistad), and Deborah Plant joins guest host John McCaa to talk about this documentation of an integral part of the nation’s history. Plant wrote the introduction to the book, which was released for the first time last year. 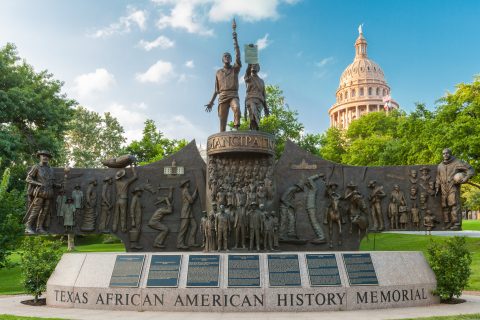 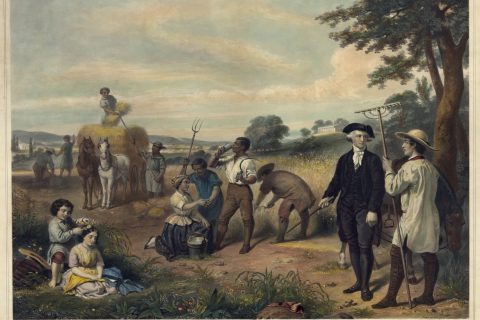