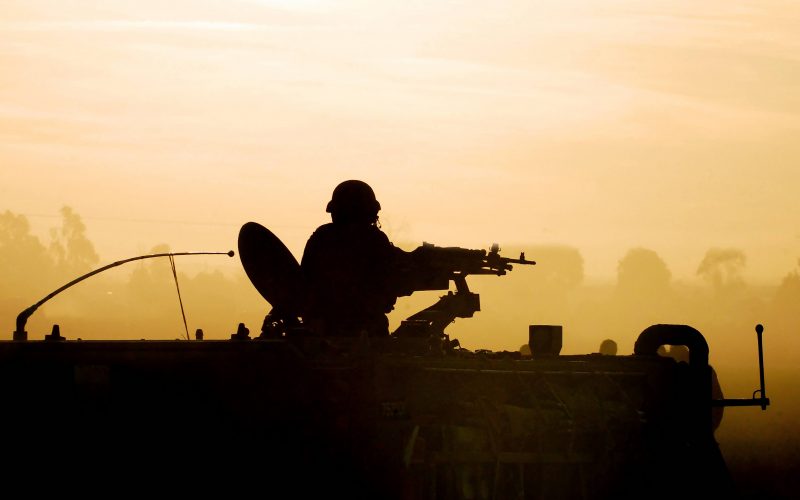 As a Marine, Elliot Ackerman served five tours in Iraq and Afghanistan, earning a Silver Star and Purple Heart. And he’s dedicated his post-military career to understanding conflict in the places he fought. He joins Courtney Collins to talk about the people he met upon returning to the Middle East – some of whom were once his adversaries. His new book is called “Places and Names: On War, Revolution, and Returning” (Penguin Press). 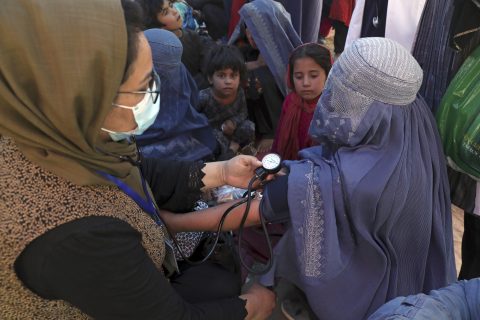 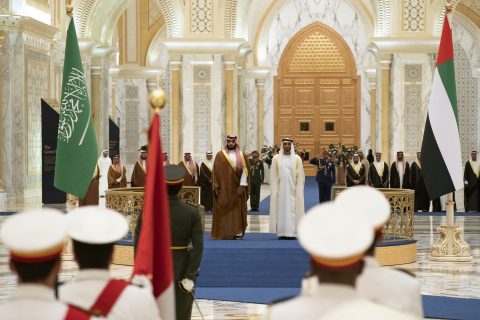