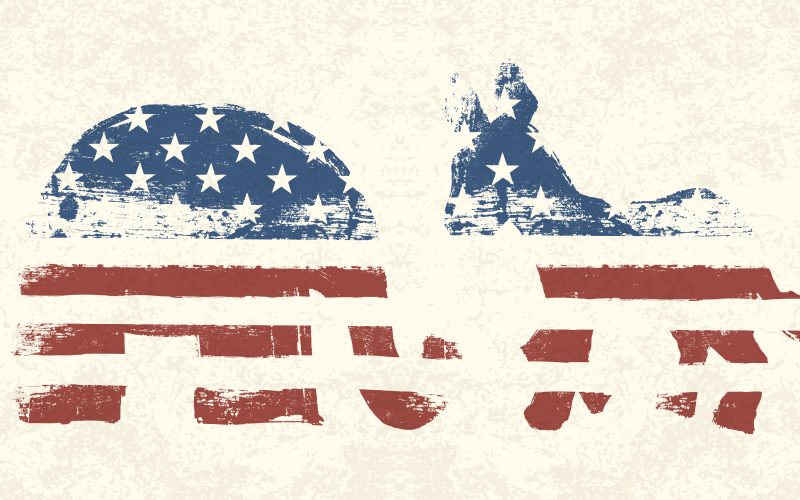 It feels as if America has been a two-party system – with the same dominating parties – since the beginning of time. Former congressional aide and presidential campaign staffer Frank DiStefano joins host Krys Boyd to talk about the defunct parties that once ruled American politics, how they died out, and how our current climate of animosity is a fertile landscape for a political reset. His new book is called “The Next Realignment: Why America’s Parties are Crumbling and What Happens Next” (Prometheus Books).