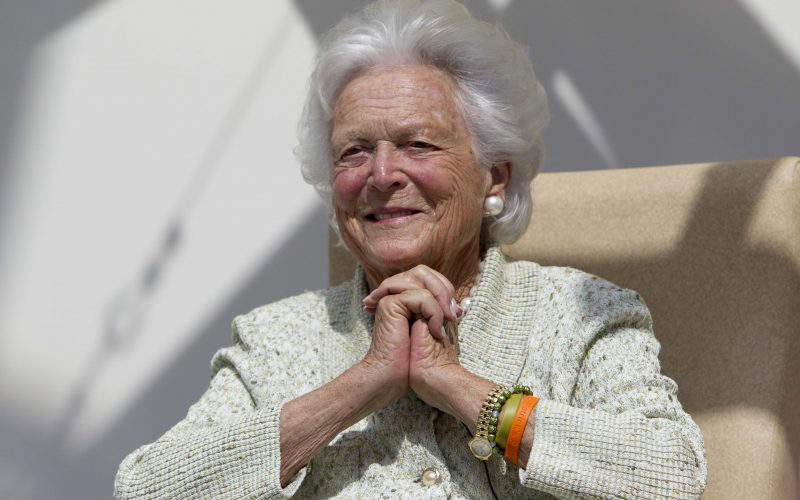 Barbara Pierce Bush was the wife of a president and the mother of one, too. And though she never held elected office, her influence on American politics was immense. Susan Page of USA Today joins host Krys Boyd to talk about how the former first lady wielded power behind the scenes, which she writes about in “The Matriarch: Barbara Bush and the Making of an American Dynasty” (Twelve).