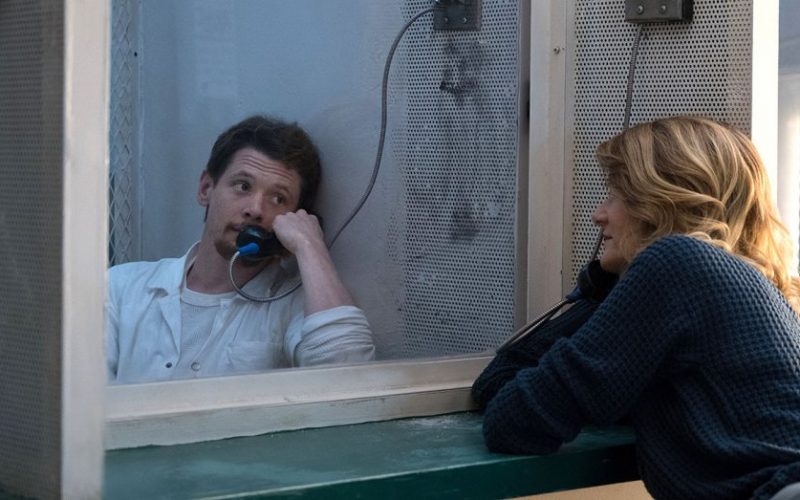 Cameron Todd Willingham was executed in 2004 after he was convicted of killing his three children by arson at his family’s home in Corsicana. A new film about the case highlights the controversial suppression of evidence that could’ve proved Willingham’s innocence. It’s called “Trial By Fire,” and its director, Edward Zwick, joins guest host Courtney Collins to talk about why the story still has people talking more than a decade after Willingham’s execution. 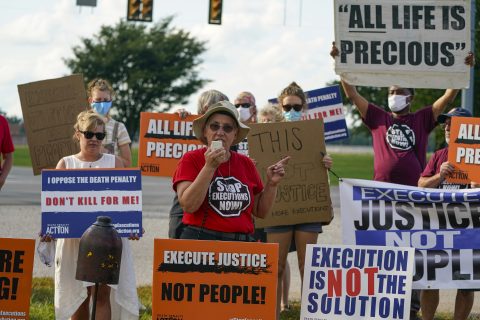 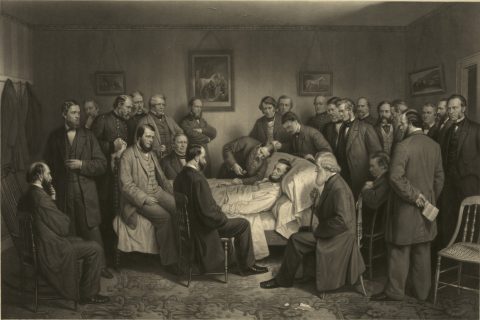