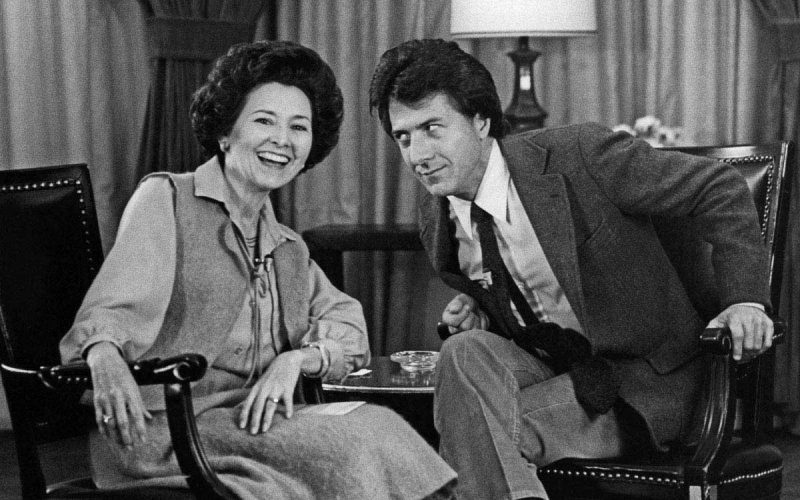 As a reporter for KXAS television, Bobbie Wygant witnessed many of the most important events of the 20th Century that happened in North Texas. She joins guest host Courtney Collins to talk about everything from covering the Kennedy assassination to interviewing the Beatles, which she chronicles in her new book, “Talking to the Stars: Bobbie Wygant’s Seventy Years in Television” (Texas Christian University Press).