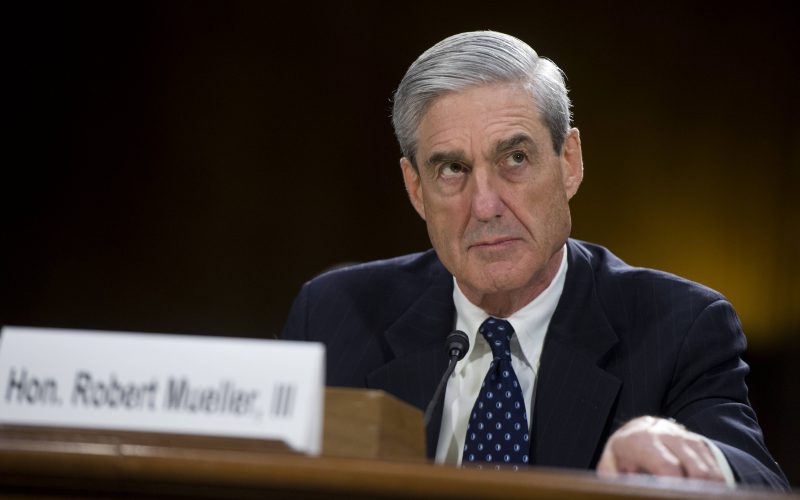 In May 2017, Robert Mueller was appointed head of the Department of Justice’s Special Counsel’s Office. And since then, the public has speculated just what his buttoned-down investigation of the president might uncover. University of Arizona law professor Andrew Coan joins host Krys Boyd to talk about what we know about the process so far – and about the work of other special prosecutors from history, including Ken Starr and Archibald Cox. Coan’s new book is called “Prosecuting the President: How Special Prosecutors Hold Presidents Accountable and Protect the Rule of Law” (Oxford University Press).