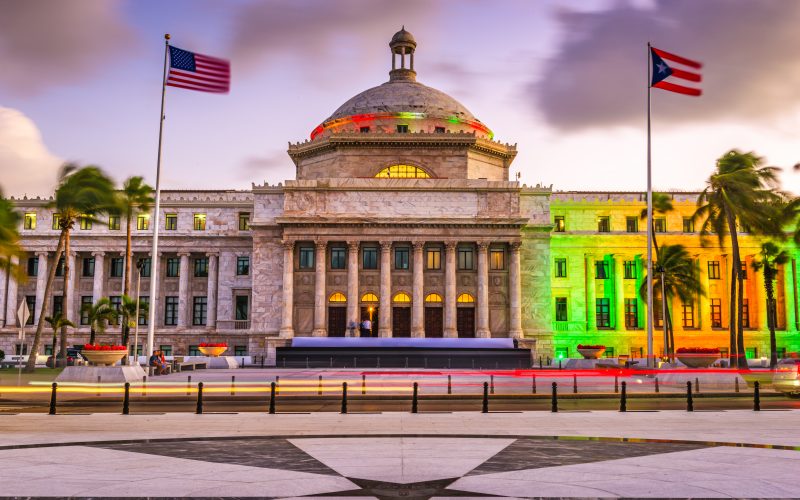 The United States has largely been able to avoid being labeled a colonial empire by historically acting less imperial than our friends across the Atlantic. Still, Guam, the Philippines, Puerto Rico and many other places might disagree. Northwestern University associate history professor Daniel Immerwahr joins host Krys Boyd to talk about the lasting influence the U.S. has had on these territories. His new book is called “How to Hide an Empire: A History of the Greater United States” (Farrar, Straus and Giroux).