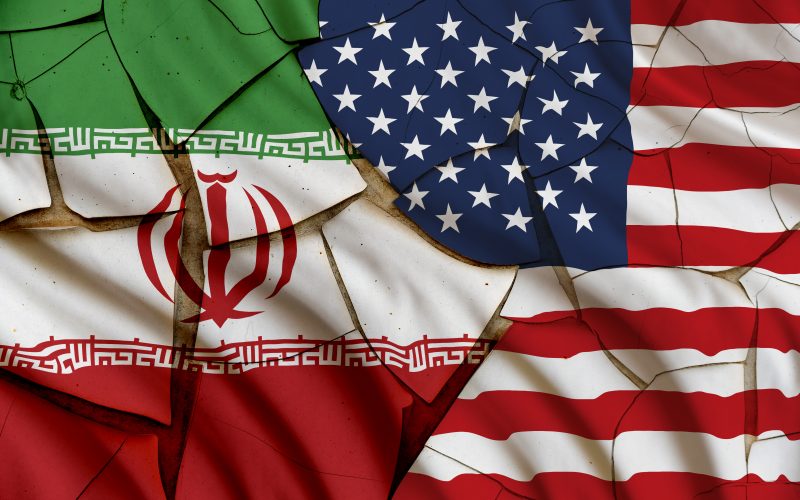 When President Trump withdrew the United States from the Iran Nuclear Deal last year, the move isolated the country from NATO allies that still support the pact. Ambassador Thomas Pickering, who served as U.S. ambassador to the United Nations, joins host Krys Boyd to explain why he feels the U.S. must reengage with traditional allies as a precursor to reaching a new deal with Tehran. 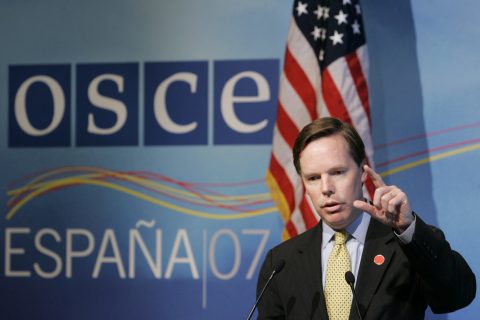