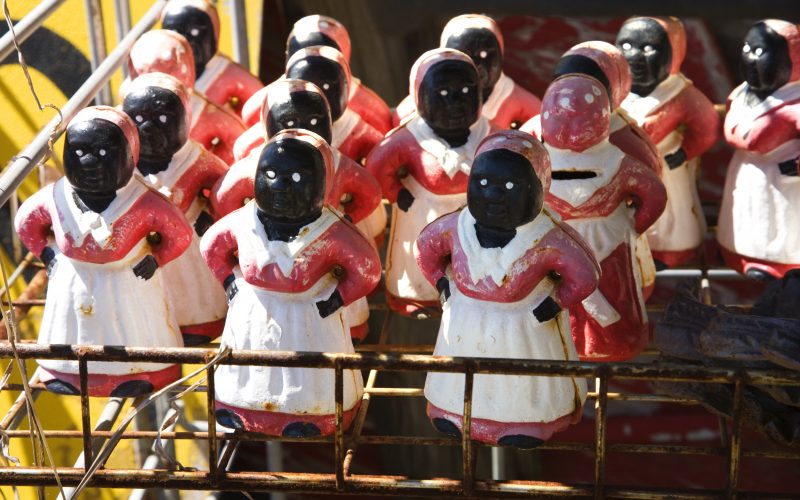 From Aunt Jemima to Bugs Bunny in blackface, Americans have been exposed to racist depictions of African Americans since the advent of popular culture. Chico Colvard joins host Krys Boyd to talk about the physical embodiments of these stereotypes, the subject of his Independent Lens documentary “Black Memorabilia,” which airs tonight on public television stations.