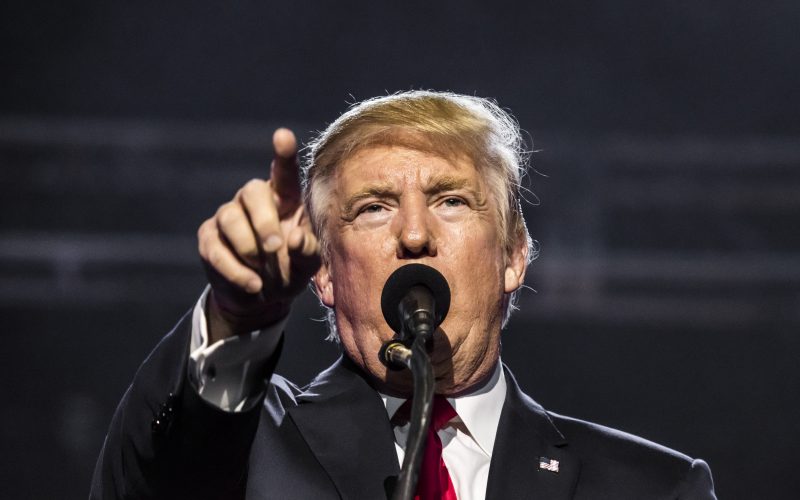 President Trump said, “I would almost say definitely,” when asked if he is willing to bypass Congress and declare a state of emergency to build the border wall. Elizabeth Goitein, co-director of the Liberty and National Security Program at the Brennan Center for Justice, joins host Krys Boyd to talk about the powers that open up to presidents who declare states of emergency, which she writes about in her article “What the President Could Do If He Declares a State of Emergency” for The Atlantic. 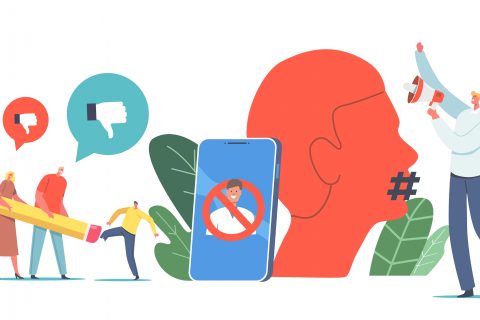 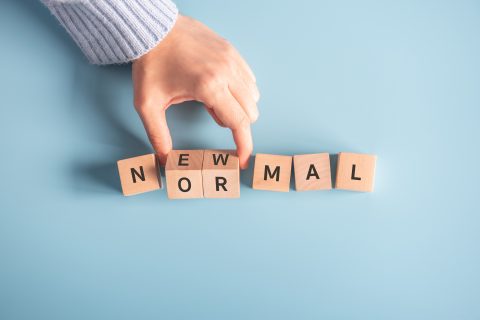 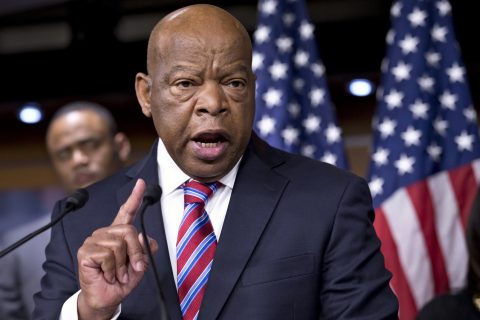 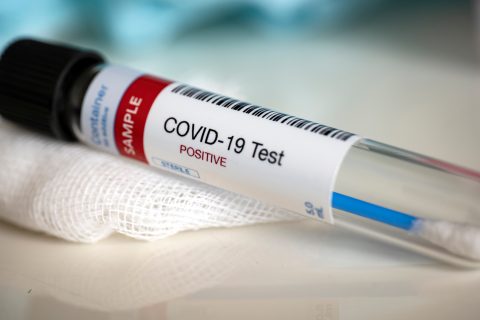