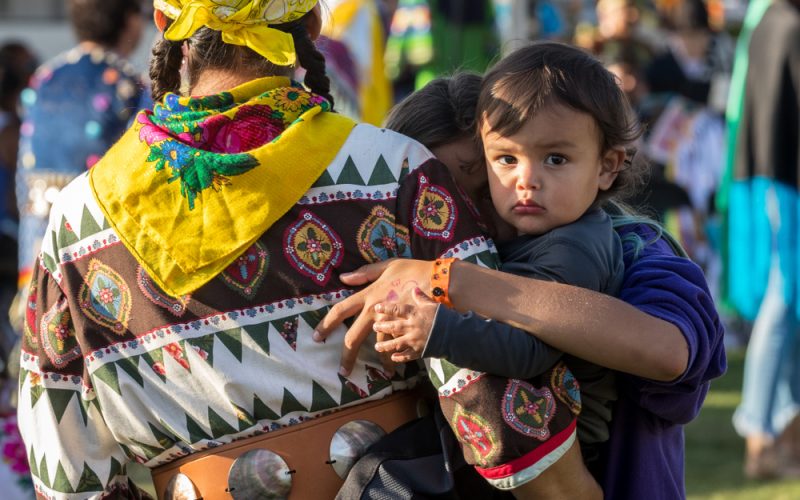 In Tommy Orange’s debut novel, “There, There” (Knopf), 12 Native Americans living in Oakland intersect at the Big Oakland Powwow. The book has been hailed by readers and critics alike, and we talk with Orange about creating native characters who participate in the modern world while holding tightly to their identities. 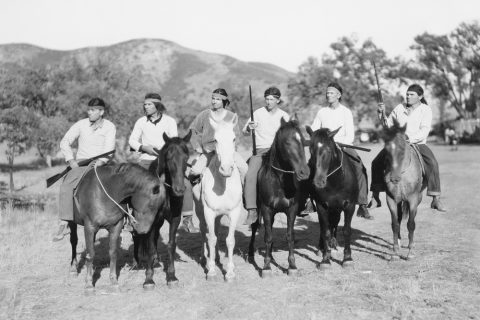