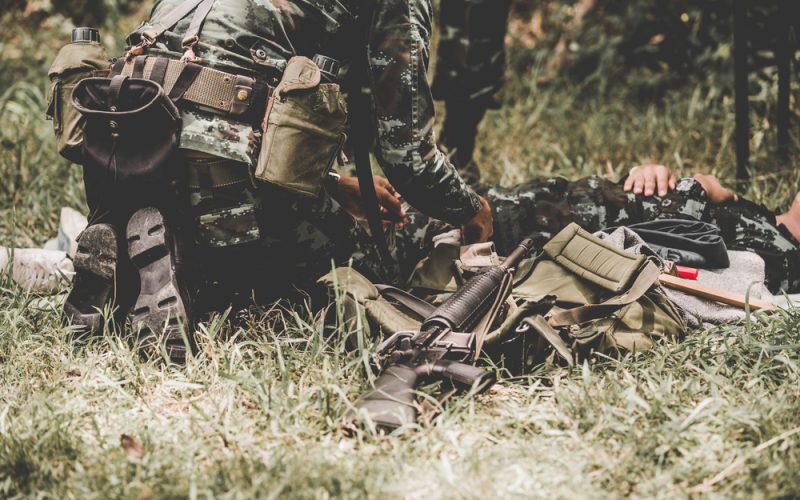 Eden Malcolm spends each day in his hospital bed, unable to communicate with his wife and young daughter. That is until the day he wakes up alone and rediscovers the spark of life. Eden is the creation of Elliot Ackerman, who joins us to tell the story of a soldier coming to grips with his life both before and after war. Ackerman’s new novel is called “Waiting for Eden” (Knopf).