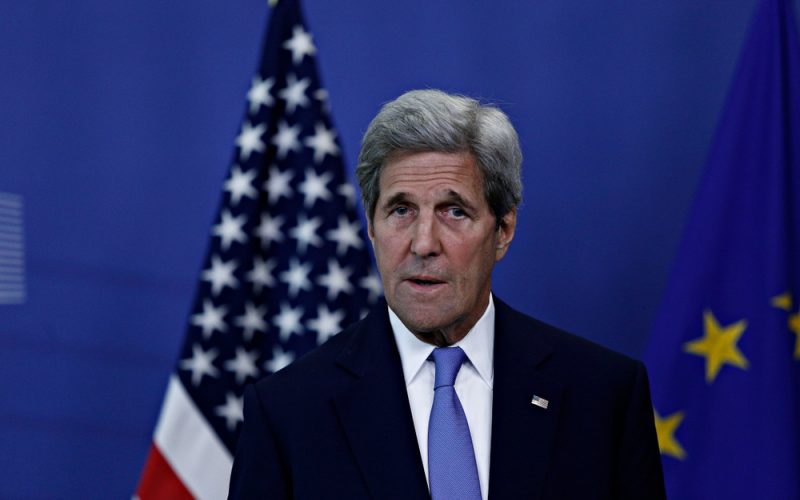 John Kerry first entered the public arena as a critic of the Vietnam War, a path that lead to a Senate seat, a presidential nomination and Secretary of State. As Think broadcasts from the studios of KUT in Austin as part of the Texas Tribune Festival, Kerry joins us to talk about his life in public service, which he writes about in “Every Day Is Extra” (Simon & Schuster).

This episode originally aired on September 27, 2018.