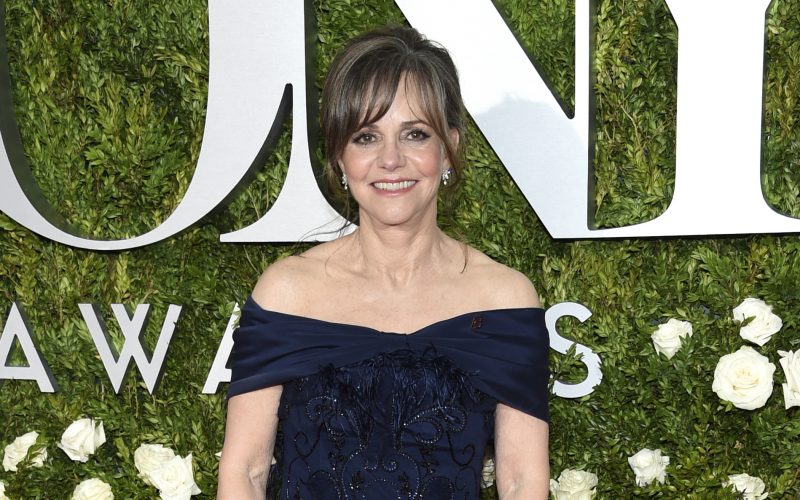 Sally Field is one of the most recognizable actors of her generation. She’s tackled countless roles from television’s Gidget to complex characters like Sybil and Mary Todd Lincoln on the big screen. The Academy Award winner joins us to reveal a character we’re less familiar with – herself. Sally Field’s new memoir is “In Pieces” (Grand Central). 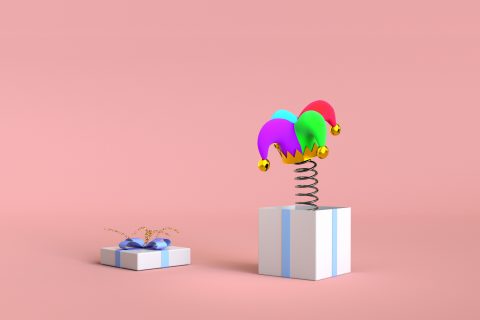 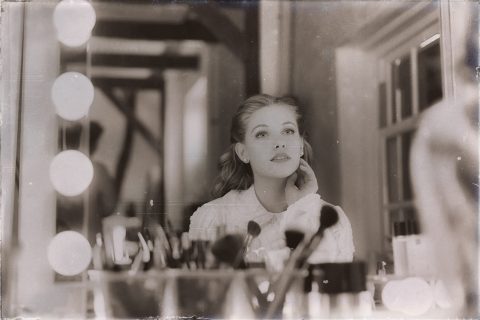 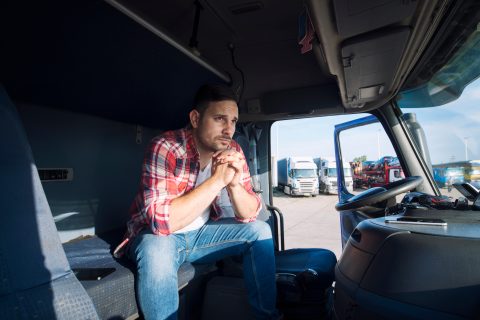 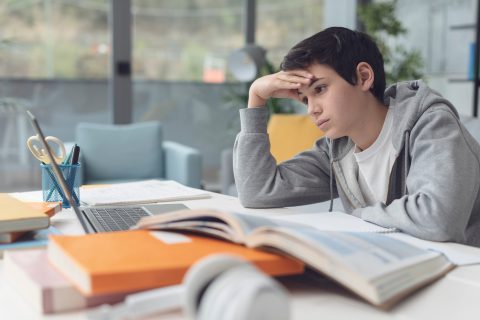