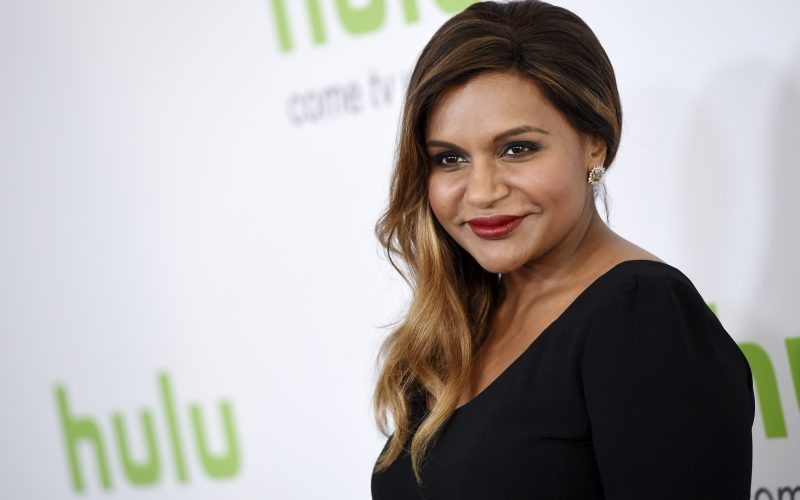 South Asians comprise one of the fastest growing immigrant groups in America – building careers in fields like science, technology, business and more recently public service and pop culture. Journalist Yudhijit Bhattacharjee joins us to explore how this group of new Americans is thriving which he writes about in “How South Asian Americans Are Building a New American Dream” for National Geographic Magazine.