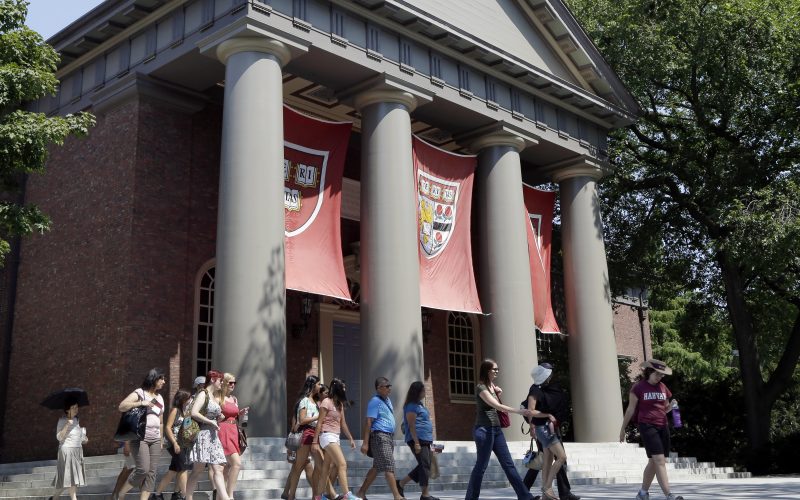 In this Aug. 30, 2012, file photo, people tour on the campus of Harvard University in Cambridge, Mass. An alliance of Asian American groups on Friday filed a federal complaint against Harvard University, saying that school and other Ivy League institutions are using racial quotas to admit students other than high-scoring Asians. Elise Amendola/AP Photo

A string of recent court cases have been based on the claim that Asian Americans are victims of reverse discrimination in hiring and college admissions. Journalist Iris Kuo joins us to talk about how these cases are raising questions about privilege and identity, which she writes about in “The ‘Whitening’ of Asian Americans” for The Atlantic. 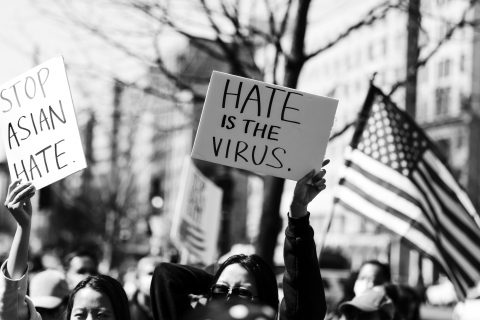 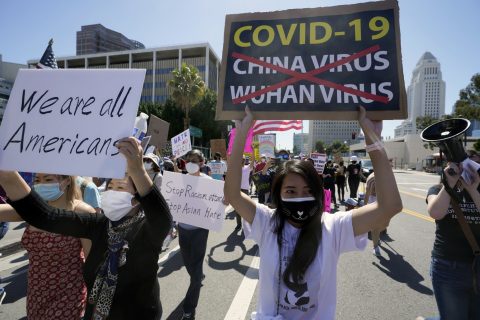 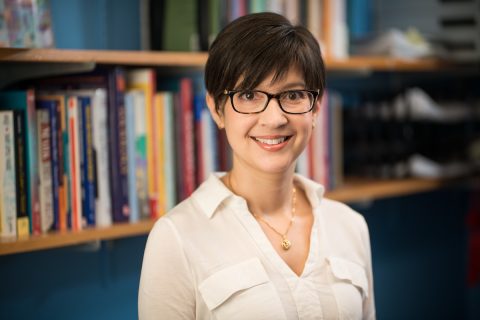 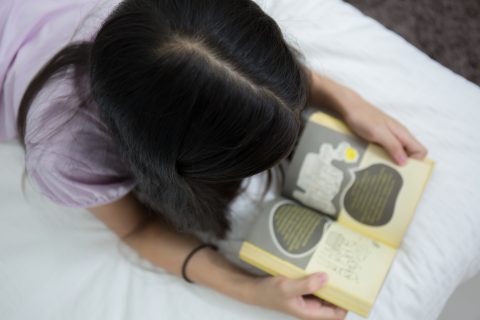