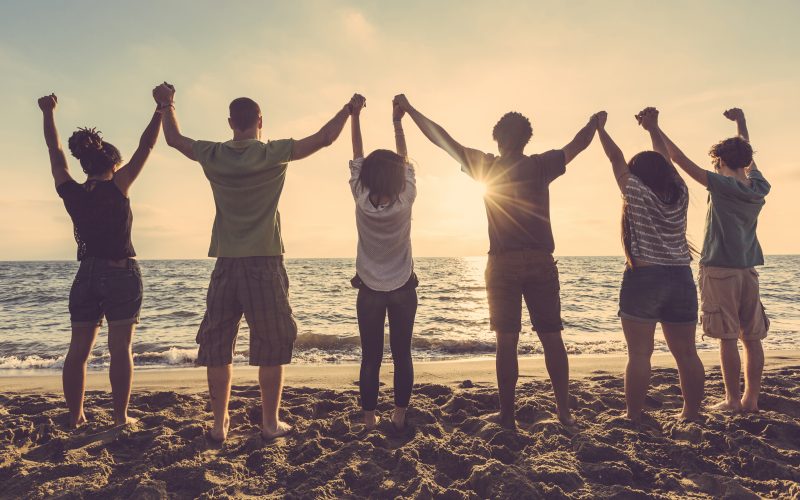 Turn on the news and you’re bombarded with plenty of reasons to think humanity is a lost cause. Not so, says Steven Pinker! The Harvard psychology professor joins us to talk about how we’re actually living in an age of unprecedented safety, peace and prosperity, which he writes about in “Enlightenment Now: The Case for Reason, Science, Humanism, and Progress” (Viking). 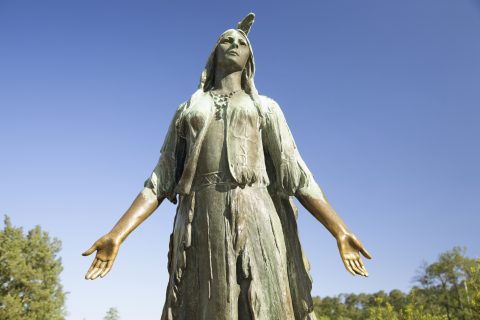 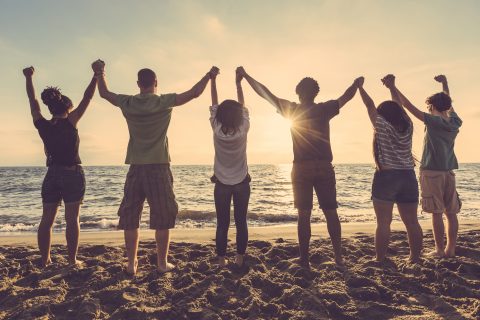