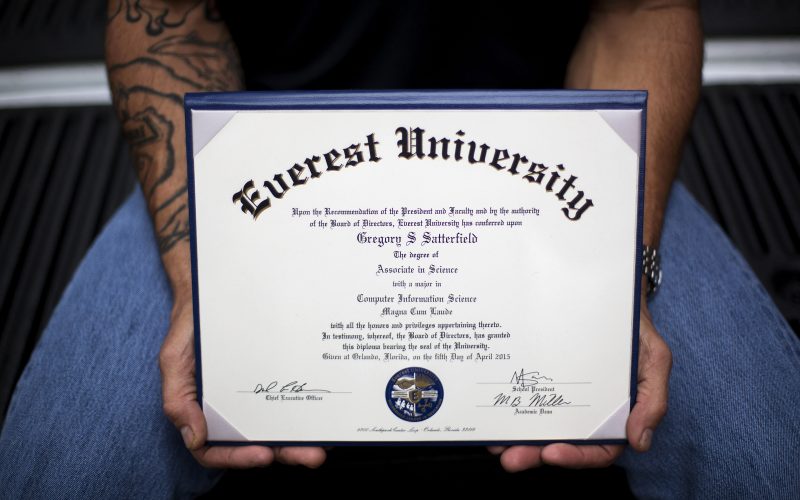 In this March 11, 2016 photo, Shane Satterfield, a roofer who owes more than $30,000 in debt for an associate’s degree in computer science from one of the country’s largest for-profit college companies that failed in 2014, holds his diploma in Atlanta. "I graduated in April at the top of my class, with honors," says Satterfield. "And I can’t get a job paying over $8.50 an hour." Despite pledging to distance itself from the poor business practices of the for-profit Corinthian Colleges Inc, the new owner of the Everest career college chain has retained key members of its staff and some of its hard-charging sales tactics. David Goldman/AP Photo

Tressie McMillan Cottom was once a recruiter at two for-profit colleges. She joins us to talk about why these institutions often contribute to economic inequality, which she writes about in “Lower Ed: The Troubling Rise of For-Profit Colleges in the New Economy” (The New Press). 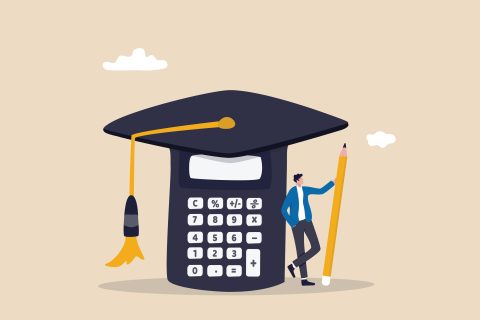 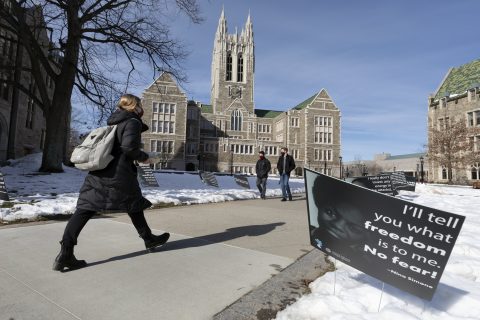 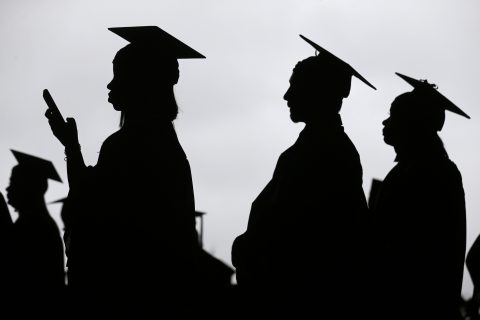