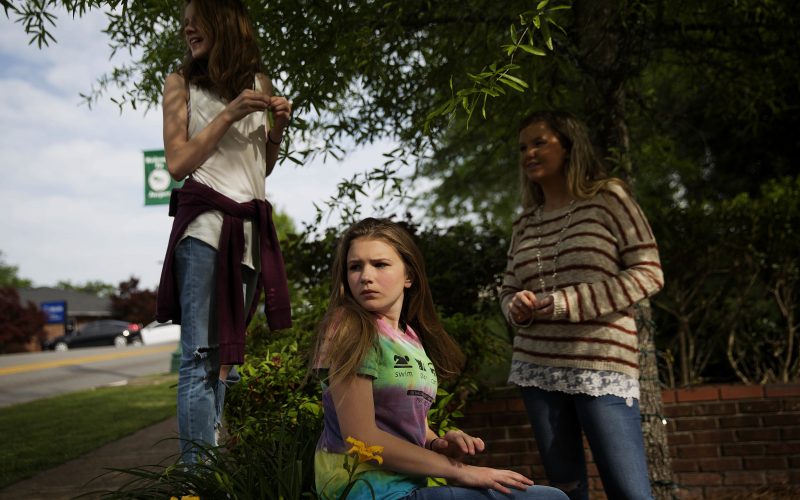 Kelsey Silvers, center, sits next to her sisters, Allison, left, and Emily, while waiting for their mother Kim to finish an interview at a park in Jasper, Ga., May 3, 2017. All three of Silvers' daughters were removed from her care as she battled her addiction to opioid painkillers. The oldest, Emily, was placed with relatives; the two youngest, Kelsey and Allison, were in foster homes for more than a year before Silvers was deemed fit to take them back. Photo: David Goldman/AP

When parents are addicted to opioids, it’s often their children who pay the biggest price. In West Virginia, 6,300 kids are in the foster care system — nearly half because of their parents’ substance-abuse problems. Zoë Carpenter visited the state to investigate the ripple effect the opioid crisis is having on children, and she joins us to talk about what she learned. Her story “Lessons from the Opioid Epidemic” appears in The Nation. 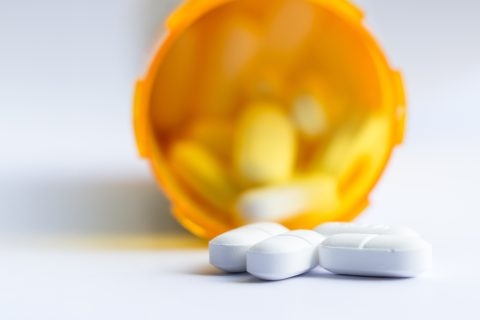 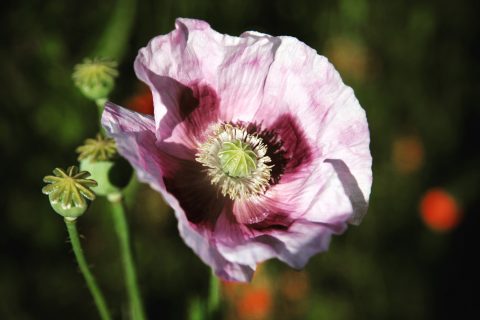 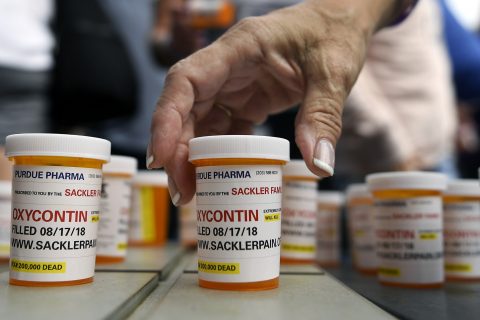 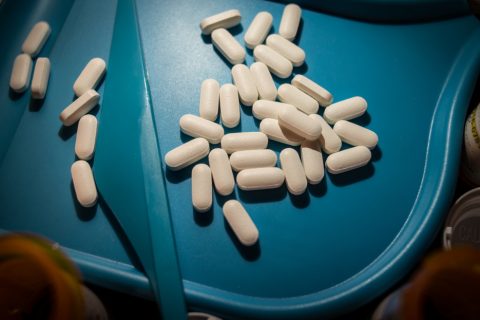