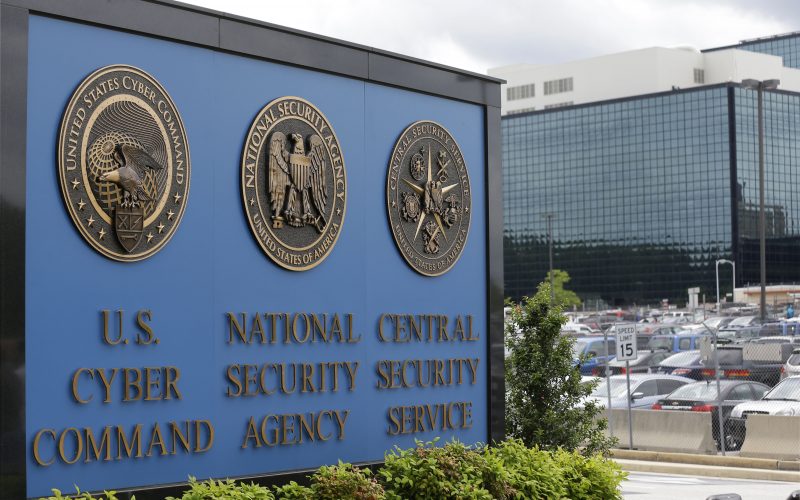 The U.S. isn’t involved in armed conflict with Russia, China or Iran. War is being waged, though, through the use of cyber weapons. New York Times national security correspondent David Sanger joins us to talk about how the world’s superpowers are engaging in a new style of warfare capable of crippling infrastructures, nuclear programs and democracy itself. His new book is called “The Perfect Weapon: War, Sabotage, and Fear in the Cyber Age” (Crown Publishing).