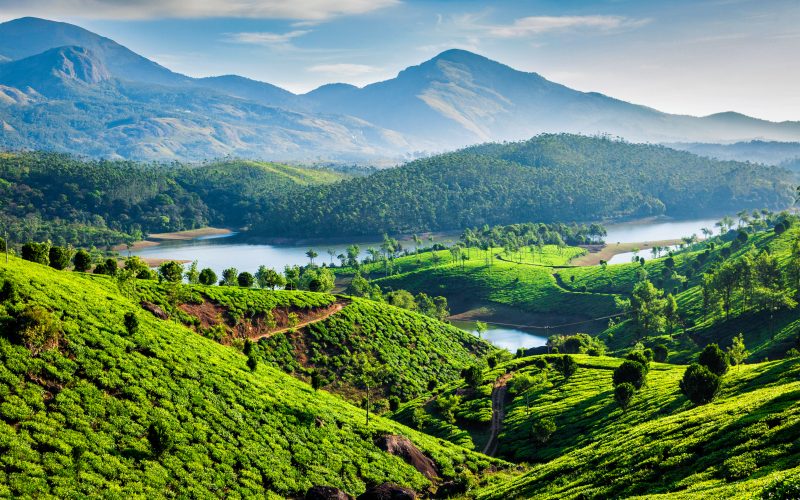 In 1947, 12-year-old Nisha finds herself divided between her Hindu and Muslim heritages just as her home country of India is also being split in two. Nisha is the protagonist of Veera Hiranandani’s novel “The Night Diary,” and Hiranandani joins us to talk about setting her story against this historical backdrop – and about her own experiences growing up bi-cultural. 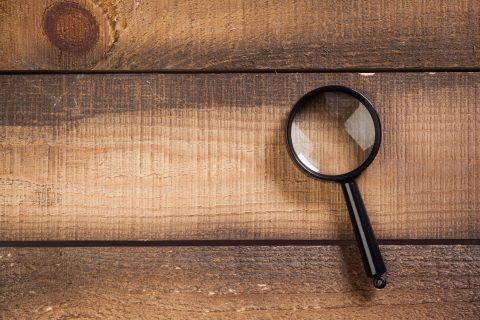 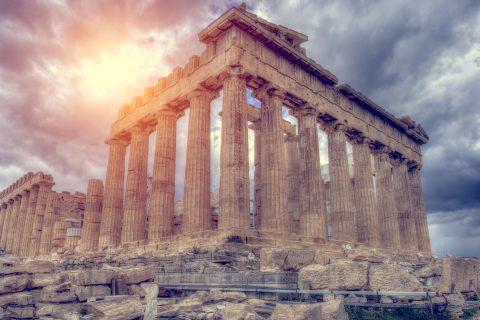