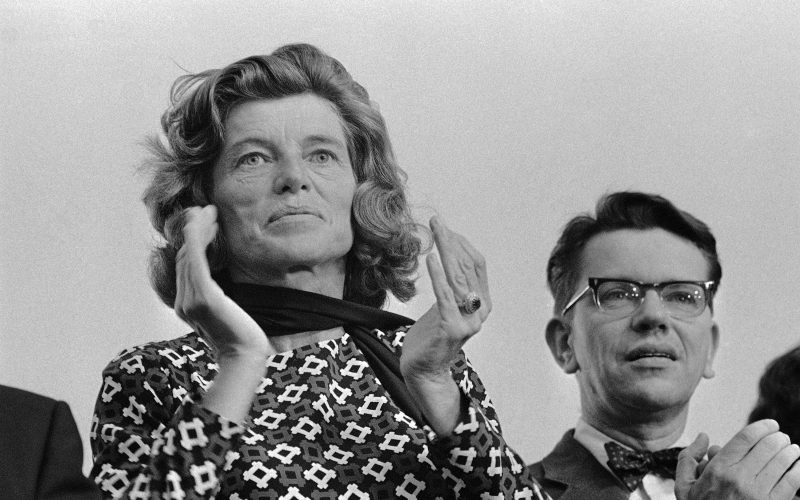 With a senator, attorney general and president among their ranks, the men of the Kennedy family had an enormous influence on 20th Century America. Eileen McNamara joins us to make the case that it was actually a Kennedy woman – Special Olympics founder Eunice Kennedy Shriver – who had the biggest impact of all. McNamara’s new book is called “Eunice: The Kennedy Who Changed the World” (Simon & Schuster).